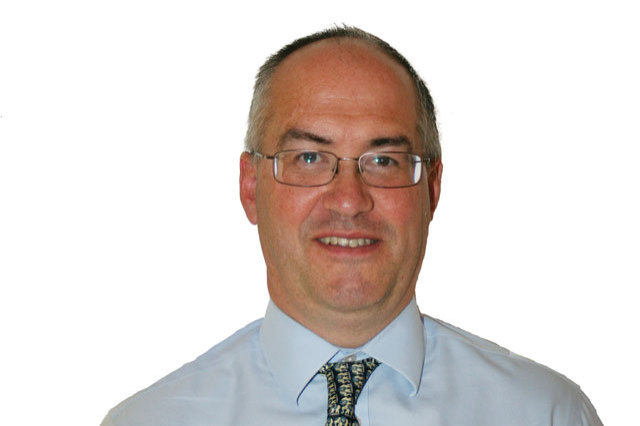 But the IET adds that the Government also needs to introduce legislation to improve cyber security in autonomous vehicles.

Hugh Boyes, the IET’s cyber security expert, says: “Driverless vehicles have huge potential to transform the UK’s transport network and are a great opportunity to test the technology so that the UK can remain at the forefront of research and development.

“However, we must ensure that cyber security is carefully considered. It is not just about the threat of a car being hacked, it also relates to the overall security and safety of the vehicle’s operation.

“For that reason it will be crucial that the Government introduces proper regulations for autonomous vehicles, which should include the need for a software MoT to be performed on a regular basis. This should help to assure the ongoing trustworthiness of the vehicle software and systems.

“Operation of an autonomous vehicle will be heavily dependent on a lot of software embedded in the vehicle, which provides very complex functions that are currently performed by the driver, e.g. interpreting potential hazards, changes in vehicle direction and speed (both of the vehicle itself and of adjacent or approaching vehicles), and responding safely to vehicle faults or malfunctions.

“It will be vital to ensure that this software runs smoothly so, in the same way as we take our cars for annual MOTs at the local garage today, in the future we will need to include a check on the software to ensure defects and vulnerabilities are addressed. How these checks happen – and who is responsible for them – is something we should be thinking about now.

“While we are used in our daily lives to putting up with software errors in non-safety critical situations, such as when our computers freeze and require a reboot, we cannot tolerate such behaviour in autonomous vehicles as this could put the safety of the vehicle’s passengers and those outside the vehicle at risk.”