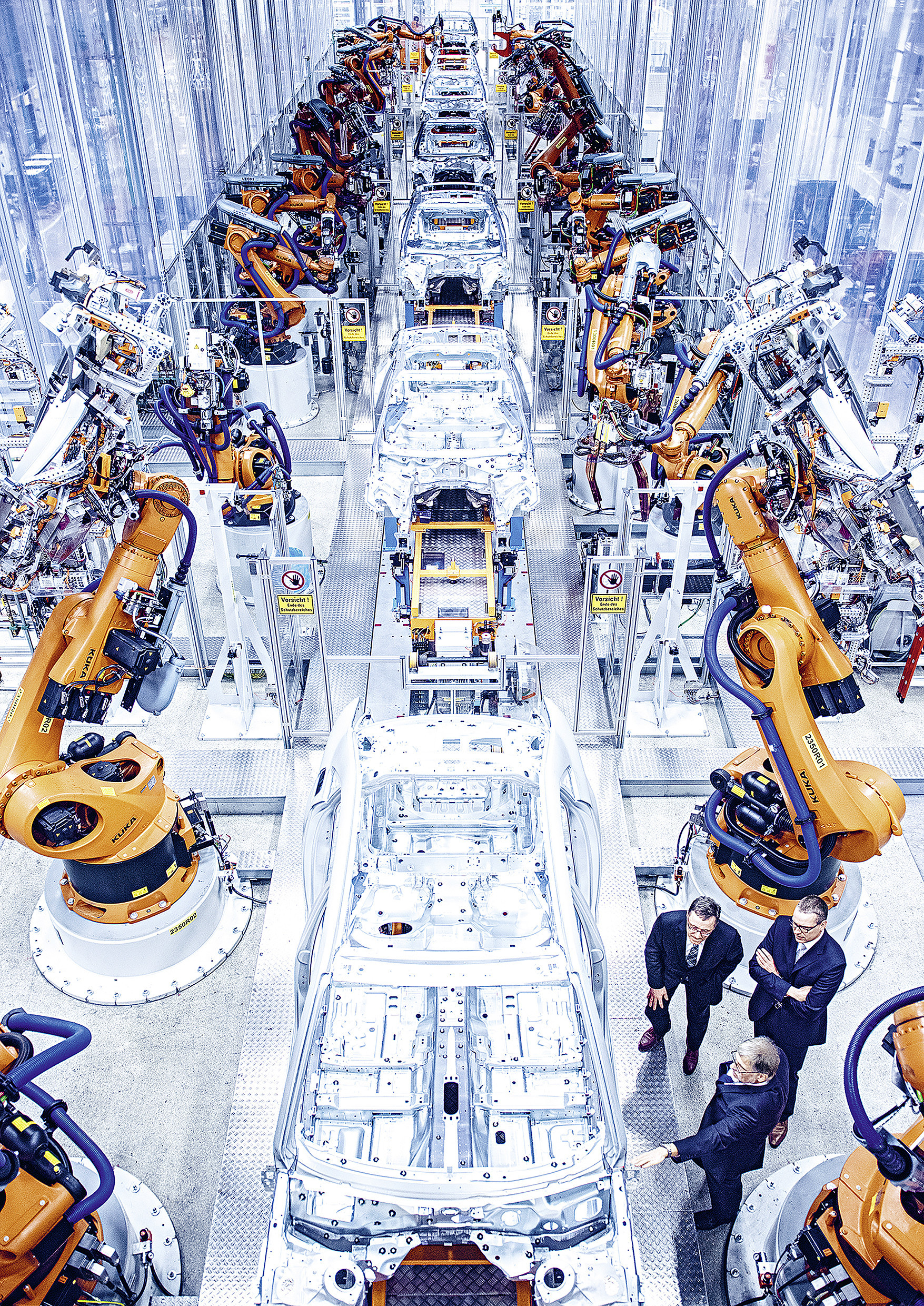 Autonomous and connected cars have the potential to reduce the number of traffic accidents by up to 90 percent, according to Audi’s chairman.

In a report about corporate responsibility, Professor Rupert Stadler says Audi will be making driving a car “much safer” in the future with the help of algorithms.

Prof Stadler says: “Piloted driving has the potential to cut the number of accidents and road deaths by up to 90 per cent in the long term.”

Audi will be adding “the first fully fledged traffic jam pilot” next year, initially in the Audi A8. “At the push of a button, it will take charge of lane-keeping, accelerating and braking at speeds of up to 65 km/h,” says Stadler.

In other sections of the report, Audi’s traffic expert Professor Dr Michael Schreckenberg and Audi development engineers talk about the opportunities and challenges of piloted driving.

The Audi experts say increasing connectivity also raises questions of data protection and data security. In the discussion, the experts outline their ideas and visions, and not all of them agree on everything.

Prof Schreckenberg says: “Today’s traffic works because most of us have signed up to a kind of code of conduct. That equilibrium gets disrupted if a foreign body operates by different rules.

“The same is true of a person sitting in an autonomous car: if they can’t influence the vehicle’s responses they’ll soon lose confidence in it.

“That’s why we should try to humanise autonomous cars – maybe by providing a kind of humaniser button that will also allow us to do 60 km/h on city streets.

“But first we need to achieve an even better understanding of how humans behave behind the wheel before we can transfer that idea to the vehicle.”

Andreas Reich, head of Audi electronic predevelopment, says: “I adopt a different perspective: if vehicles drive themselves, traffic will become more defensive and there will be far fewer accidents.”

The experts say, however, that Audi has a coherent strategy for autonomous technology development, although progress should be carefully managed. “Definitely, development can only advance in stages,” says Schreckenberg.

“The problems that arise with autonomous driving are so wide-ranging that we are only just starting to recognise them bit by bit.”

Schreckenberg adds: “Google’s situation is entirely different: it can be assumed that their aim is not to build and sell cars, but to collect data. And even though Google cars drive slowly, accidents keep happening – possibly precisely because they obstruct the traffic.”