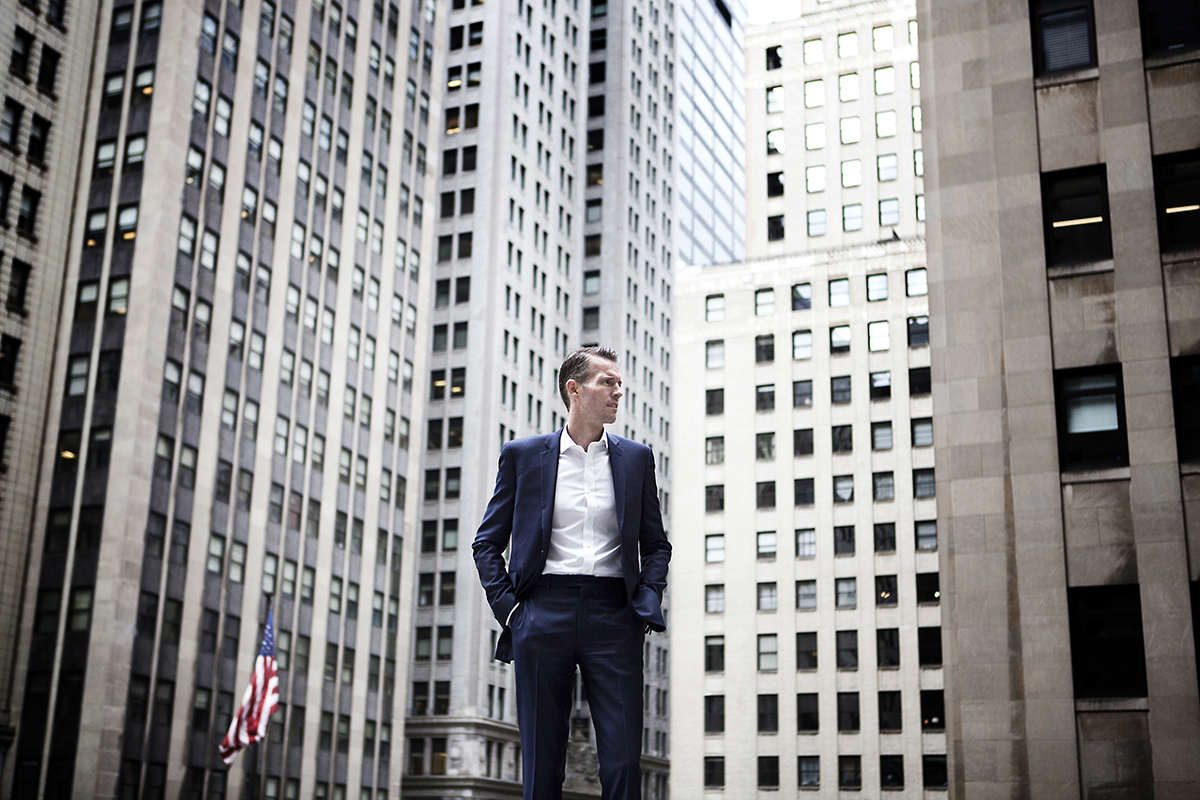 Virtual assistants, or intelligent assistants, are multiplying by the day. Currently there are around a dozen really well-known ones, such as Siri and Cortana, and then there’s several dozen other reasonably well-known ones talking or otherwise communicating their way into the public consciousness.

These intelligent assistants can be placed in at least 10 different categories, such as text and chatbots, personal advisors, and employee assistants.

Of these, perhaps the most commercially profitable is the employee assistants category. And within this segment, the virtual assistance technology that arguably holds most promise is the one produced by x.ai – in part because among its investors is SoftBank, the Japanese communications giant behind Pepper, the cloud-connected humanoid robot which is claimed to be able to discern human emotions and communicate appropriately.

To date, x.ai has raised close to $34 million to launch “Amy” and “Andrew”, the names for the voices of its artificially intelligent assistant technology, which is still in beta mode.

But a greater part of x.ai’s success may be because, let’s face it, who would not want an assistant who manages our diary, appointments, calendar and other laborious but necessary tasks? All we’d have to do is make coffee.

In this exclusive interview, Dennis Mortensen, founder and CEO of x.ai, says there is a “healthy” waiting list for the company’s product, and explains the difference between “vertical” and “horizontal” AI.

Mortensen had originally come up with the idea for x.ai when he went through the “enormous pain” of manually scheduling more than 1,000 meetings over the course of a year; most of those meetings required updates and or were rescheduled at least once.

Robotics and Automation News: How is business going for x.ai?

Mortensen: We’ve been scheduling meetings since late 2013, but technically speaking, we are not quite in “business”.

We’ll remain in closed beta for a little longer and then offer professional and business editions of our AI scheduling assistant, Amy Ingram, come Autumn.

That being said, our beta customers love the product so much they routinely sing Amy’s praises on Twitter.

Partly as a result, we have a very healthy waitlist for the product. It’s clear to us that having an AI assistant take over the job of scheduling meetings removes a lot of very real pain.

Can you put your product in the context of the growing interest in artificially intelligent virtual assistants, as well as many technologists’ belief that AI assistants are the future, and will spell the end of devices as we know them?

I think you can divide the landscape of AI assistants into vertical and horizontal AI.

Amy (and her brother Andrew) is an example of vertical AI. She does one thing – schedule meetings – and one thing only, and she does it extraordinarily well.

And to get Amy to schedule meetings nearly flawlessly has taken a tremendous amount of effort – nearly three years and 65 propellerheads are working hard to build and train Amy.

Most of the other AI assistants you might come into contact with – Siri, Cortana, now Viv – are examples of horizontal AI. We see these assistants as enablers, who will invoke agents like Amy to get specific tasks done.

And because most of these AI assistants rely on a conversational user interface, they dispense with the need for an app, which is a contained universe that you operate via a visual interface.

What’s exciting is that there are some major developments on both fronts: the recent Facebook and Microsoft announcements about their respective chatbot platforms show that both companies take this new paradigm very seriously.

And, of course, I’m super excited that we’ll be able offer a professional and business edition later this year.

Over time, I think all of these developments (the robust horizontal AI agents and the emergence of more vertical AI agents) will affect the way we use our devices.

It’s a bit too early, though, to be able to predict how that will play out, but one thing is certain, the future is not me moving from 120 apps on my phone to 240 apps.