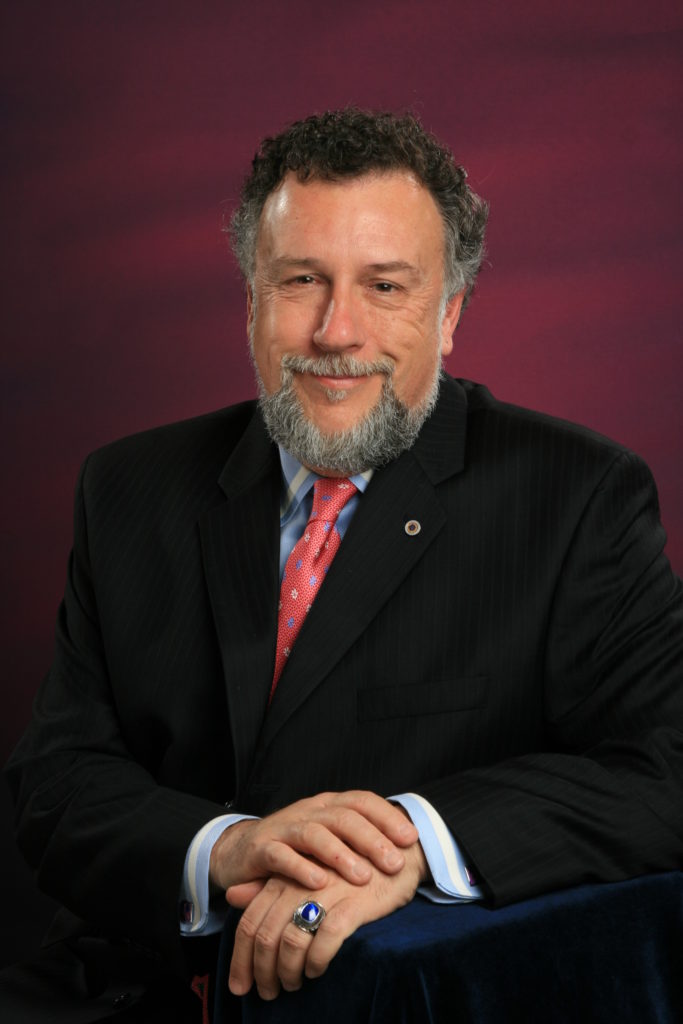 Buying a ticket to outer space will be an everyday activity for millions of people in the future, as common as buying an airline ticket is today, according to an expert.

Paul Kostek, former president of the IEEE Aerospace and Electronics Systems Society, says the commercialisation of space is following the same trajectory as the air travel industry.

In an exclusive interview with Robotics and Automation News, Kostek says: “Just looking at the normal evolution of flight, it wasn’t until the 1930s that Boeing introduced the first pressurised planes that allowed them to fly higher… flying became safer.”

Kostek, who is the current principal of Air Direct Solutions, adds that it was approximately 40 or 50 years after the Wright Brothers’ first flight that commercial aircraft came along, with early air travellers being the equivalent of present-day adventurers who buy tickets for trips on Virgin Galactic’s sub-orbital flights.