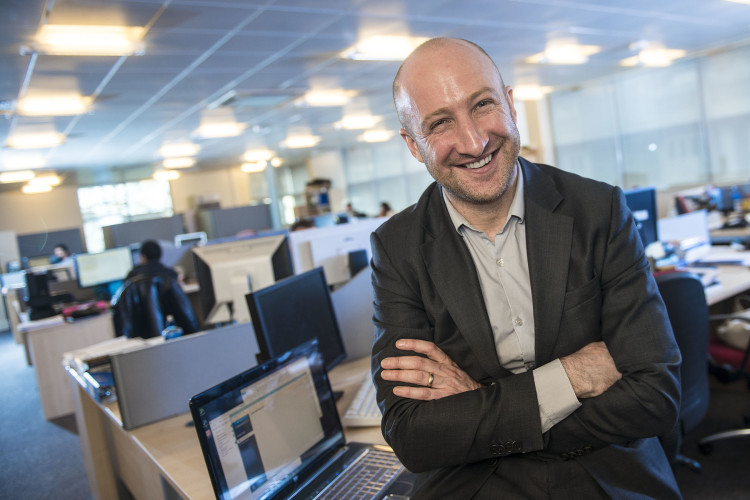 A computer science lecturer at Ulster University has invented a piece of software that composes music on the fly and is looking for someone to continue the work and eventually commercialise it.

Dr Kevin Curran, who is also head of the Ambient Intelligence Group at Ulster and a senior member of the IEEE, has published more than 800 academic papers.

He says the paper about his algorithm which can create music dynamically is one if favourites.

The software was intended to fill any gaps in streaming media to mobile devices by actually generating a piece of music that actually fits in with the music.

Curran says: “If you’re listening to streaming media, and you lose your connection, the media player would try to predict where you were in the song and repeat segments of the previous heard track, so it literally composes music on the fly, until the wireless connection picks up again.”

Curran started the work with a PhD student who has now moved on, but he is looking to restart the project and says he it would be possible to commercialise the software.