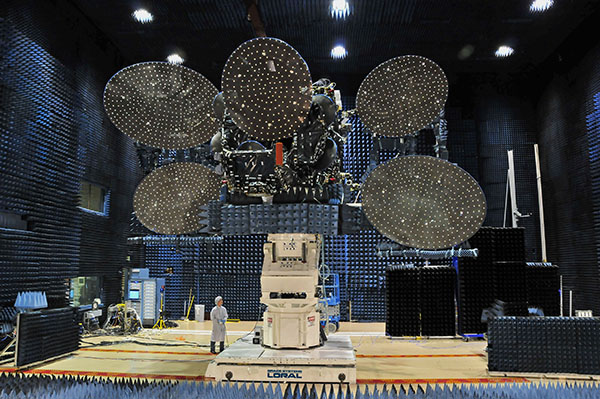 Space Systems Loral has been awarded a contract from Telesat, one of the world’s top satellite operators, for a prototype Ka-band satellite that Telesat expects to launch into Low Earth Orbit next year as part of the test and demonstration phase for a global constellation that Telesat is now designing.

“The prototype spacecraft we are providing to Telesat demonstrates the versatility of our LEO capability,” says John Celli, president of SSL.

“Our focus on low cost production has enabled SSL to win a growing range of satellite contracts. Telesat is a long term SSL customer and we look forward to supporting them in their test and demonstration phase.”

“Telesat is pleased to be working with SSL in the test and demonstration phase of the global Ka-band constellation Telesat is developing,” said Dave Wendling, Telesat’s Chief Technical Officer. “Telesat looks forward to conducting extensive testing of our contemplated LEO system to optimize its performance.”