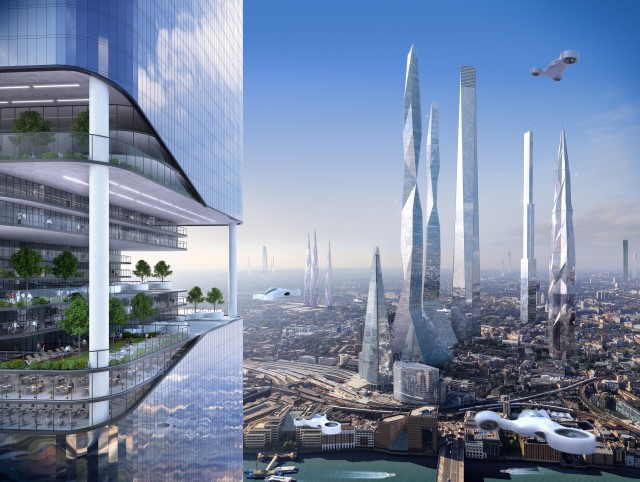 New disruptive technologies and applications such as Uber (on-demand taxi services) and Airbnb (online accommodation service) may help to change hearts and minds, but the findings suggest there is still some way to go.  END_OF_DOCUMENT_TOKEN_TO_BE_REPLACED 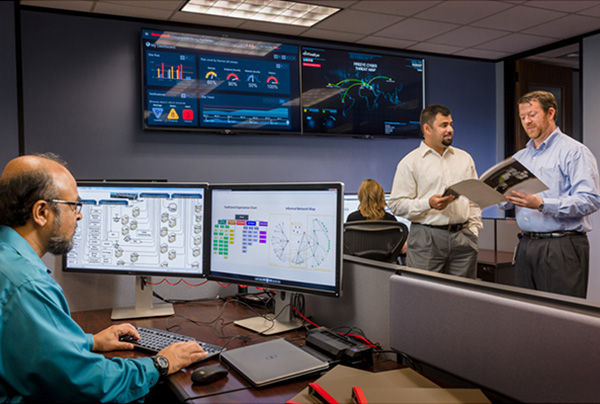 The company says its new IIoT unit will help manufacturers harness the Industrial Internet of Things (IIoT) and more rapidly deploy technologies that will allow them to better manage and analyze data, making their operations safer, more reliable and more efficient.

Vimal Kapur, HPS president, says: “Since HPS’s introduction of the modern automation control system, we have helped plants and manufacturing sites around the world use an increasing amount of data to solve customer’s productivity and safety challenges.

“As manufacturers are looking to take the next step to manage and exploit data across multiple sites in locations across the globe, our new business unit will be a focused resource to provide that expertise.”  END_OF_DOCUMENT_TOKEN_TO_BE_REPLACED 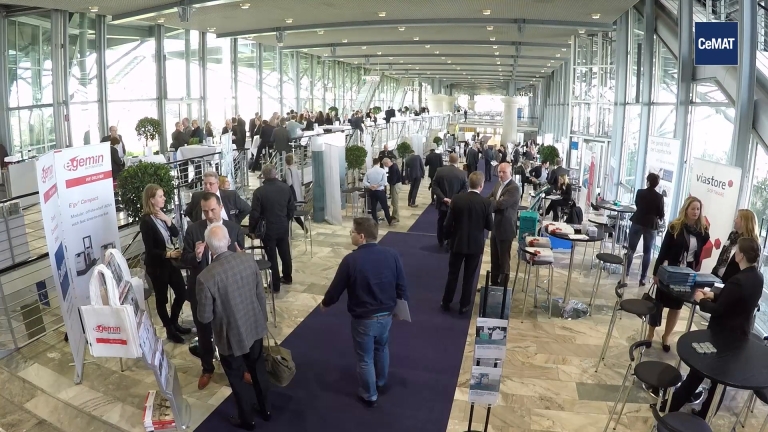 CeMAT, which describes itself as the world’s leading tradeshow for intralogistics and supply chain management, expects to attract more than 1,000 exhibitors from around the globe

Logistics is as complex as it sounds, and CeMAT, which takes place from31 May to 3 June, aims to explain all the latest developments.

Anyone who wants to compete successfully in the logistics growth market needs to consistently update their own holistic concepts and systems for optimized material and information flows – with an emphasis on solutions.  END_OF_DOCUMENT_TOKEN_TO_BE_REPLACED