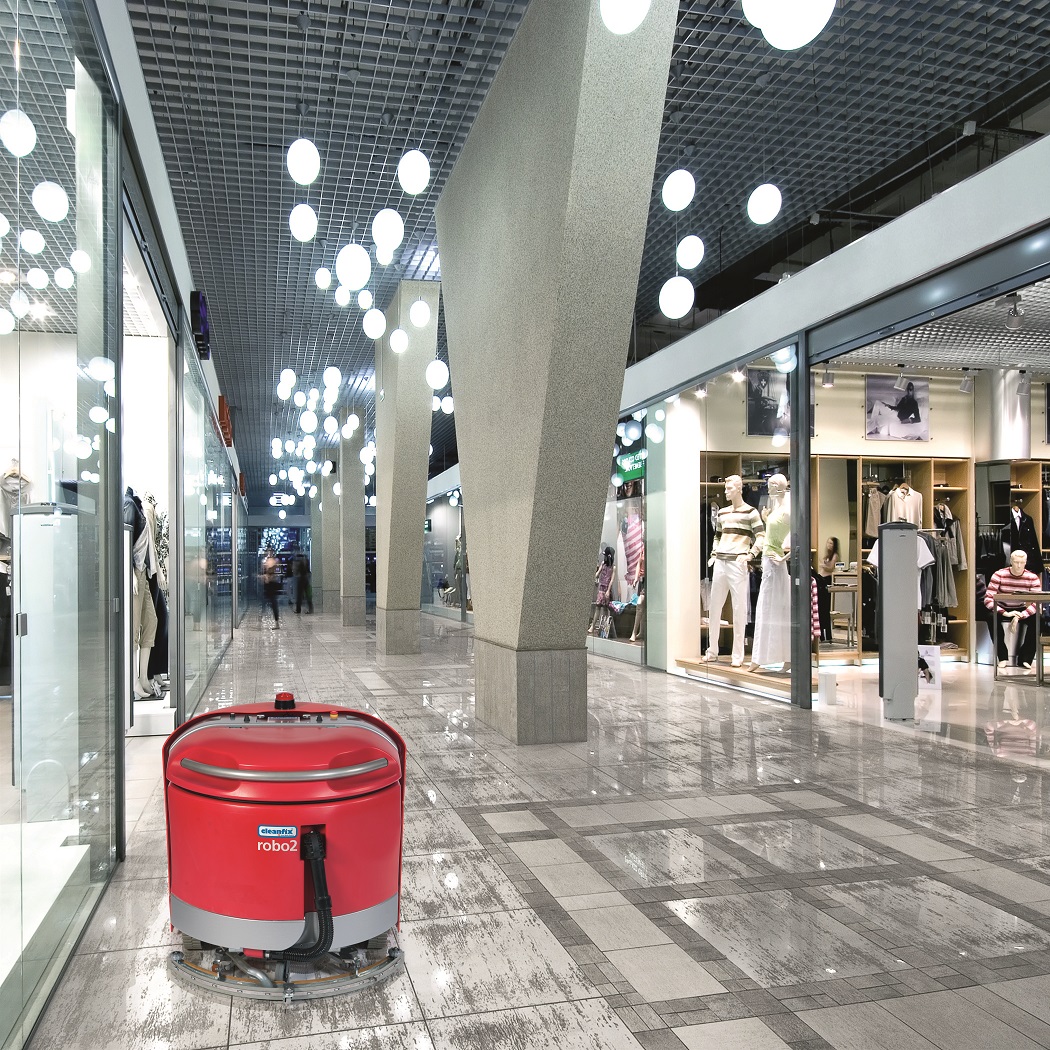 Hollywood film star Keanu Reeves may not like to remember one of the phrases that made him famous, but for Dr Nicola Tomatis, it’s a phrase he seems to enjoy using.

Tomatis is CEO of BlueBotics, a Switzerland-based maker of autonomous vehicles for industrial applications, such as logistics. We didn’t ask him if he was aware of Bill and Ted’s Excellent Adventure.

Sometimes we forget that technology can be fun, and being one of the most advanced fields of science and research, robotics is perhaps the most intellectually stimulating. 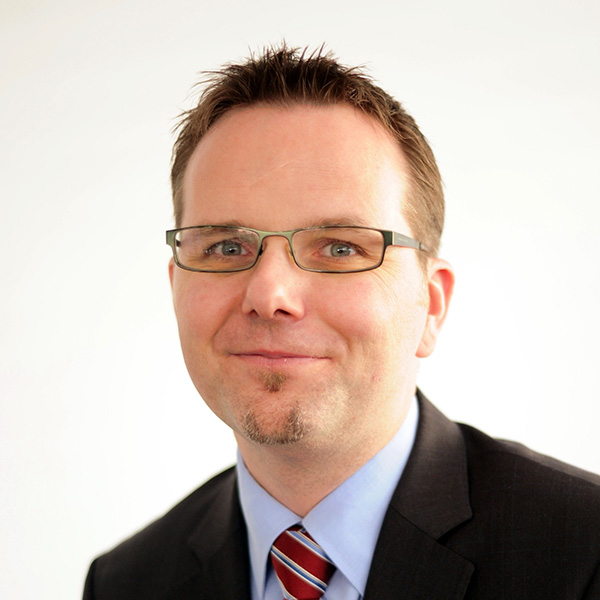 And while driverless cars are dominating the headlines and the general public’s imagination even as the debate continues about whether to allow them to operate freely on the roads, smaller autonomous vehicles are doing brisk business.

In fields such as logistics, mining and building maintenance, autonomous vehicles are becoming an increasingly popular option for customers wanting to save money on human resources while at the same time increasing productivity and improving the quality of the work.

It might be bogus that the humans are being outperformed in the jobs market by robots, but that’s just the way it is.

Technology is as technology does

Tomatis again, demonstrating his enthusiasm for his work and company. BlueBotics is a spin-off company of the Autonomous Systems Lab, EPFL, part of the ETH University in Zurich.

BlueBotics was founded in 2001 with the aim of marketing innovative and promising mobile robotics technologies. The company is now active in two segments: industrial automation, and service robotics.

One of its most successful products is the Ant navigation system, a sort of OS for autonomous systems which BlueBotics describes as “the nerve centre enabling mobility of vehicles and robots”

The applications for Ant are mainly in the logistics sector, with Cimcorp, Indumont and Optimus Robotics as some of the customers. However, Ant also has applications in cleaning and maintenance for large buildings, for example.

BlueBotics says it has sold “hundreds” of Ants around the world, crediting the success to its “first mover status”. The system has been available since 2009.

Having already found a reasonable level of success over the past year or two, the Ant colony is expanding. The latest news is that Ant is evolving, according to Tomatis, who should know since he’s totally the CEO.

Tomatis says: “Well, besides the new customers, we have 23 ongoing pilot projects, which we try to turn into recurring customers as fast as possible. This shows the acceleration in the market penetration.”

As an industry, logistics is probably the most receptive towards robots and autonomous systems, with DHL among many companies which plan to invest heavily in the technology.

As far as Tomatis is concerned, the market for BlueBotics products is about to take off.

He says: “The automated guided vehicles are expected to have a dramatic growth in order to fulfill the productivity requirements from logistics, especially in the booming e-commerce sector.

“This requires new automation technologies, which are more flexible, high performance, and simple to put in place like the Ant solution from BlueBotics.”

BlueBotics makes a number of different robots, and also custom builds to order.