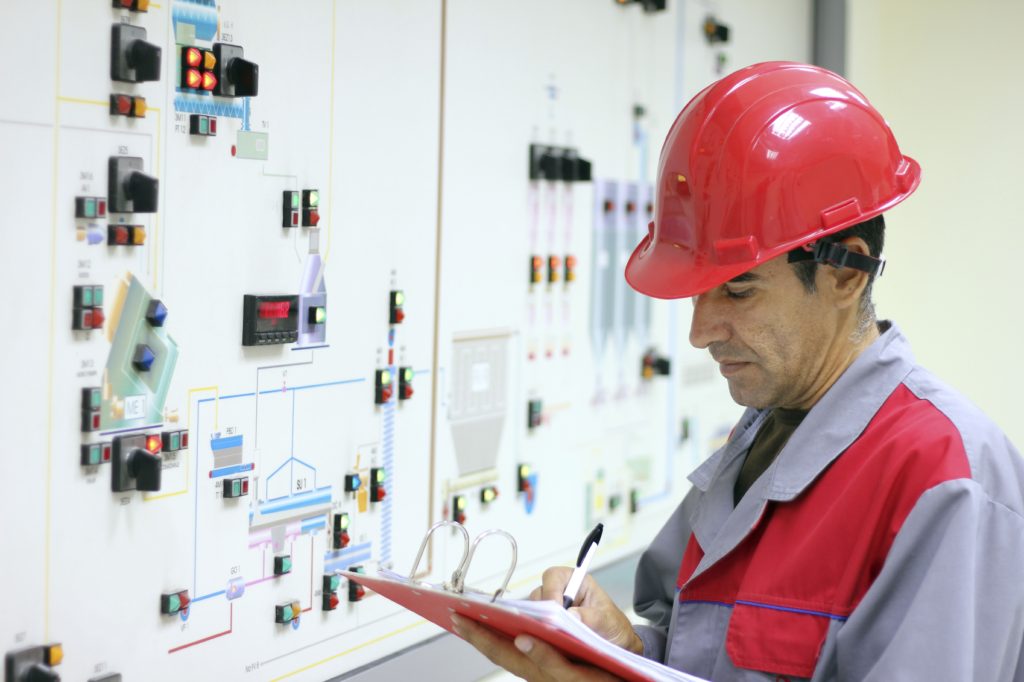 Not only that, those smart factories can themselves be connected to other smart factories within the body of the industrial company’s entire estate, which itself is all wired up to what could be called a central nervous system.

Yes, industrial control systems are going through an evolutionary phase the like of which has never been seen before in industry, all brought about by the IoT.  END_OF_DOCUMENT_TOKEN_TO_BE_REPLACED