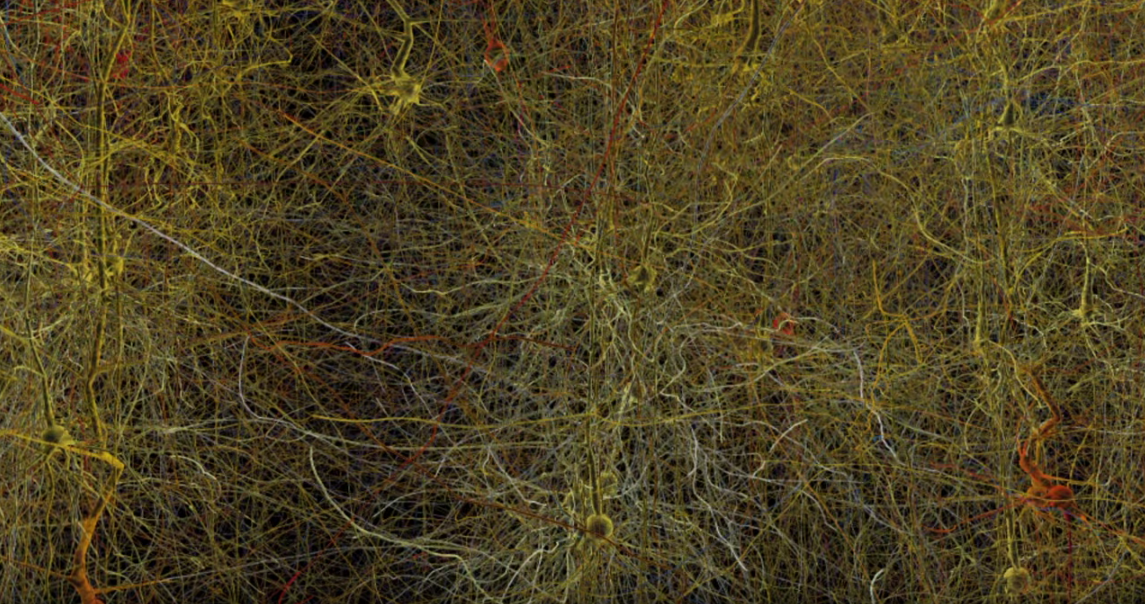 The Human Brain Project has released all six of its computing platforms to the wider research community and the general public in an attempt to accelerate progress.

People who are interested can now request access to any or all of the platforms, most of which are suitable for collaboration and accessible through the worldwide web.

Dr Marc-Oliver Gewaltig, of the École Polytechnique Fédérale de Lausanne, who is co-leader of the HBP NeuroRobotics Platform, along with Professor Alois Knoll, said there was “a very large team” involved in making this happen.

The Human Brain Project is funded by the European Union to the tune of around $1.6 billion, and is a long-term project involving thousands of researchers at more than 100 institutions across Europe.

The project’s fundamental aim is to produce a complete atlas of the human brain, including 3D virtualisations and computer simulations, as well as provide a central hub of research into the subject.

In a presentation to launch the platforms to the public, Gewaltig said: “The NeuroRobotics platform has evolved to allow researchers in cognitive science, robotics, and other branches of science to make behavioural experiments in simulation possible.

“The idea here is to build a virtual labratory in which virtual brain models from the brain simulation platform, and also from our side, can meet a body model – a robot – or an actual body model, and can be put to test in a dynamic, sensory-rich environment.

“This is interesting for many reasons. One is that it allows researchers to interact with each other in the collaboration environment.”

Gewaltig went on to say that the project aims to combine information from two different branches of neuroscience which have each developed different models of how the brain works.

“We seem to have two types of models, which somehow stand at two extremes,” said Gewaltig. “One type is where theoretical models that explain to us how certain cognitive or motor or behavioural capacities come into existence. The other one is data-driven models.

“What we really try to do is get them closer, to bring these two extremes together.

“How do cognitive architectures developed by scientist around the world stand up the tests when they meet the anatomical and physiological realities of particular brains?

“This is so fun and an unsolved question,” he seemed to say.

“In addition, we have the constraints imposed by the bodies of the respective animals.

“The NeuroRobotics platform, we hope, will give researchers a tool to approach these questions in a uniform way.”

Some details of the platforms released by HBP include:

Brain Simulation Platform: a suite of web-based software tools that will allow users to construct and perform detailed simulations of the brain.

High Performance Analytics and Computing Platform: a hardware and software infrastructure that will provide the high-performance computing, storage, and data processing capabilities to analyse large sets of complex data and to run sophisticated, detailed brain simulations.

Neuromorphic Computing Platform: consisting of two configurable, complementary neuromorphic computing systems that will be able to emulate the microcircuits of the brain and apply principles that are similar to the way the brain learns and understands to computers.

NeuroRobotics Platform: a software and hardware platform that will allow users to connect virtual models of the brain to simulated robot bodies and environments.

The NeuroRobotics platform includes the online software, NeuroRobotics Platform 1.0, developed in the Human Brain Project. This is an Internet-accessible simulation system that allows the simulation of robots controlled by spiking neural networks.

HBP says there are many tutorial videos, full documentation and access to the platform depended on the researchers’ requirements.

As part of the launch presentation, Sandro Weber, a PhD student at the Technical University of Munich, provided more detail about the features and functions of the NeuroRobotics platform.

Weber said NeuroRobotics 1.0 was a highly collaborative platform which included a list of experiments other researchers are conducting. These are editable. Moreover, researchers can create their own experiments.

One of the most interesting features is called the “transfer functions editor”, which basically allows you to transfer organic brain activity to a machine’s control system.

As Weber explained: “The transfer functions are the communicators between the brain neutrons and the actuators and sensors on the robots. You can add as many transfer functions as you like. Maybe we can even teach it to breakdance [or brain dance].”

Another feature is called the “brain editor”, in which you can “directly manipulate whole populations of neurons”, says Weber.

The NeuroRobotics platform uses a version of Python as its programming language.

For designing the virtual environment – whether it’s a realistic room of some other scene – Weber suggests using a third-party tool, such as Blender, which is “far more powerful” than the native graphics software.

Some examples Weber pointed out of projects already in progress included a simulated robotic arm, much like what you’d see in factories. Another experiment shows a virtual mouse (not a computer mouse, the ones that evolved through nature) navigating a maze – a classic experiment.

And another, perhaps more exciting project, shows a walking robot on an alien landscape, much like Mars.

Weber added that the system can be hooked up to some very powerful and specifically designed machines called Spinnakers.