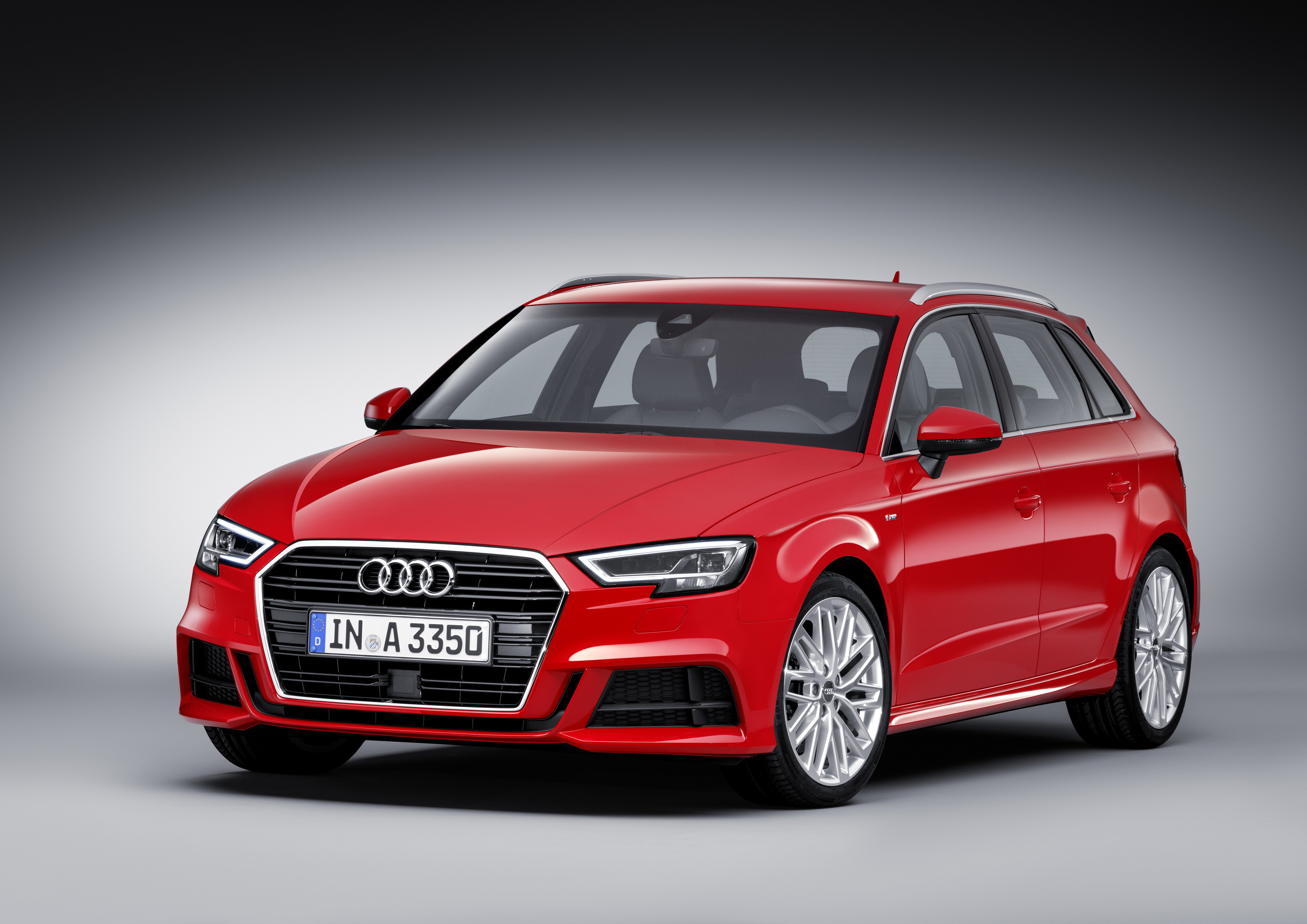 Audi has integrated a range of new autonomous technologies into its A3 model as part of a major upgrade.

The company says it has added new driver assistance systems and engines as well as newly designed headlights and taillights.

Also new on board is what Audi says is an “innovative operating and display concept”, the Audi virtual cockpit.

The new A3 is available in a three-door version and as a Sportback, a sedan and a Cabriolet.

Driver assistance systems are available with the Audi full-size category.

With numerous driver assistance systems, the automaker says the new Audi A3 “raises the bar in the premium compact segment”. Yet again.

New in the segment is the traffic jam assist, which works together with Audi adaptive cruise control (ACC) and its Stop&Go feature.

The optional system keeps the car at a safe distance from the vehicle in front, and in combination with the S tronic, automatically sets the vehicle in motion again after a short stop.

In sluggish traffic up to 65 km/h (40.4 mph), the traffic jam assist even briefly takes over the steering on well-paved roads. Another new feature for the A3 family is the optional Emergency Assist.

This system initiates braking down to a safe stop if, despite warnings, no steering activity by the driver is detected. The new rear cross-traffic assist warns the driver about cross traffic when slowly backing out of a perpendicular parking space, for example.

The company says it has given the Audi A3 new controls and displays, plus infotainment and Audi connect.

It says the highlight in the interior of the new Audi A3 is the Audi virtual cockpit. This innovative operating concept is available for the first time in the compact class.

The Audi virtual cockpit displays the most important driving-relevant information in high resolution on a 12.3-inch diagonal TFT screen.

The driver can switch between two views by pressing the “View” button on the multifunction steering wheel. In classic mode, the instruments appear as large as the usual analog displays.

In infotainment mode, however, a central window predominates, which provides more space to the navigation map or shows lists for the telephone, radio and audio. The tachometer and speedometer appear as small round clocks.

The menu structure in the MMI system has been redesigned. Operation with its flat hierarchies is based on smartphones. The centerpiece of the MMI terminal is the round rotary/push-button control, whose ring is illuminated in white in the top version.

On its surface is the touch-sensitive touchpad for entering characters and for multi-finger gestures, allowing the driver to zoom within the map.

Above and beside the rotary/push-button control are toggle switches and buttons with which the driver can navigate through the newly designed menu structure. The enhanced voice control for navigation, radio, media and phone now also understands many phrases from everyday language.

In infotainment, the new Audi A3 again “sets new standards”. The MMI radio plus with the electrically extended 7-inch diagonal monitor is standard equipment. The optionally available MMI navigation and MMI navigation plus with MMI touch in conjunction with the Audi connect module bring many online functions into the car.

They include, for example, navigation with Google Earth and Google Street View traffic information in real time as well as practical information on parking, destinations, news or the weather. The information is transmitted via the super-fast LTE network standard. The required flat rate data plan is included thanks to the Audi connect SIM card pre-installed in the car.

The customer receives this embedded SIM (e‑SIM) in combination with Audi connect in Europe. It permits roaming in most European countries. Regardless of the integrated Audi connect services, data packets for individual internet use can also be booked via the Wi-Fi hotspot.

The free Audi MMI connect app enables other services, such as online media streaming and transfer of a calendar from a smartphone to the MMI. The A3 e-tron also features services for programming the charging and the departure time and for the air conditioning.

Cell phones with iOS and Android operating systems are connected with the car via the Audi smartphone interface. The Audi phone box in the center armrest utilizes near-field coupling to link smartphones wirelessly to the vehicle’s antenna and enables inductive charging.