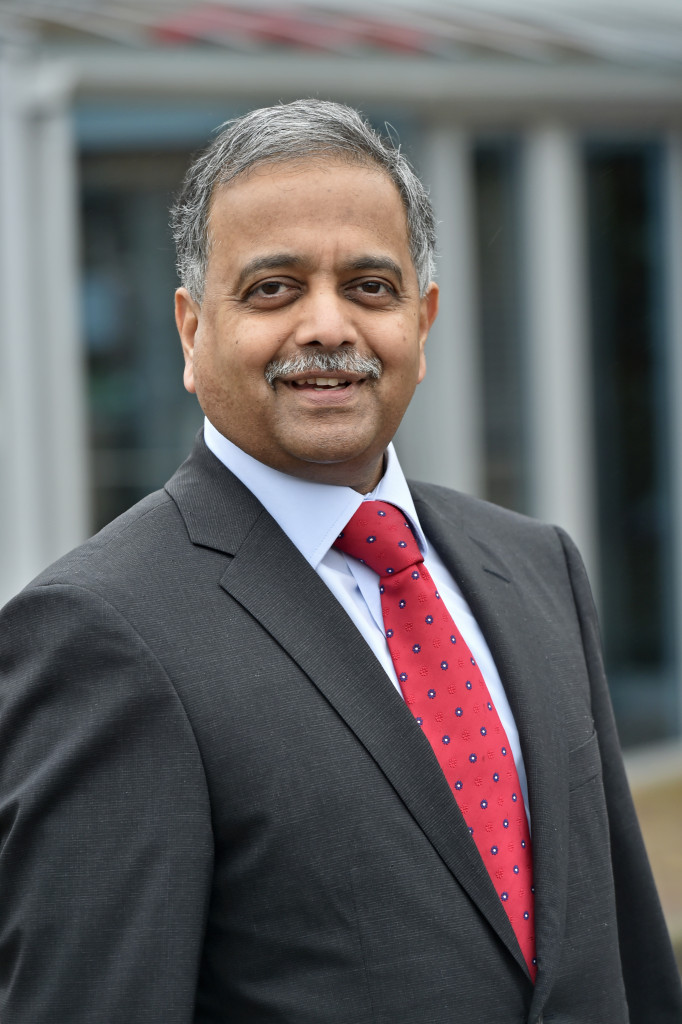 It’s a small word. Bosch. Associated with so many things, most famously “bish bash bosch”. A meaningless phrase really, but according to the Urban Dictionary, it’s “used to describe the efficiency of a process you have just explained, often used if there are three steps to the process”.

For example, someone might say: “So there you have it. Clutch down, first gear, handbrake off and you’e away. Simple as that, bish bash bosh.” END_OF_DOCUMENT_TOKEN_TO_BE_REPLACED