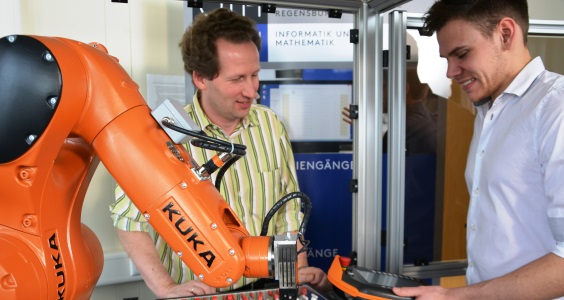 Becoming one of the world’s largest industrial robot companies takes time and a lot of dedication. Work, work, work. No time for play. And having got to the top, the most annoying thing for a company, like Kuka, must be to see a startup company, like DeepMind, which has yet to deliver a single commercial product, make worldwide headlines for building an artificially intelligent computer that plays an ancient Chinese board game no one understands.

So what does Kuka do to make its own headlines? Of course: find another obscure board game no one understands and teach one of its robots how to play that, and get students at a local university to do all the programming.

The board game in question is Settlers of Catan. While at least spome people had heard of Go, Settlers of Catan sounds like an old cowboy movie that no one saw because it was terrible.  END_OF_DOCUMENT_TOKEN_TO_BE_REPLACED 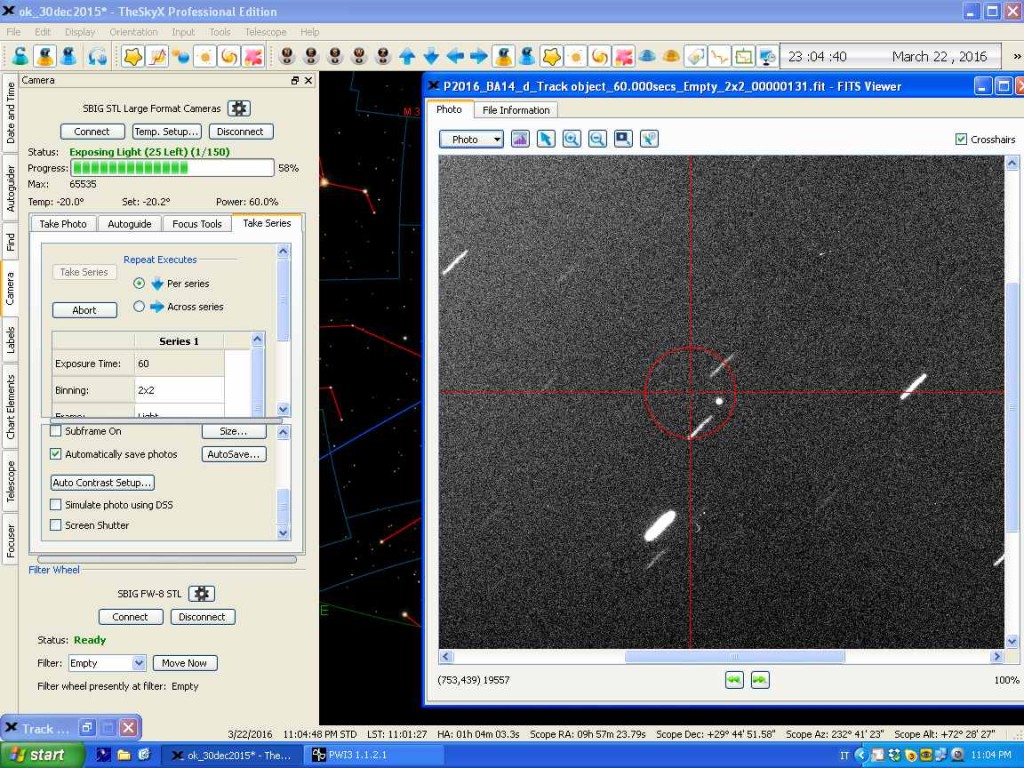 The Virtual Telescope project is right now reporting one of the closest alien encounters in history as a dangerously large comet lunges within potentially dangerous proximity to Earth.

The organisation’s website is providing live coverage of the comet’s journey, and reports the comet – called P/2016 BA14 Panstarrs – is only 2 million miles away.

The Virtual Telescope Project 2.0 is streaming live pictures of the close encounter, calling it a “historic” event.

In an obvious attempt to reassure anxious alien watchers, an article on the organisation’s website claims the comet is passing at a distance that is “absolutely safe”, but added that it was “the third closest comet ever in history”.