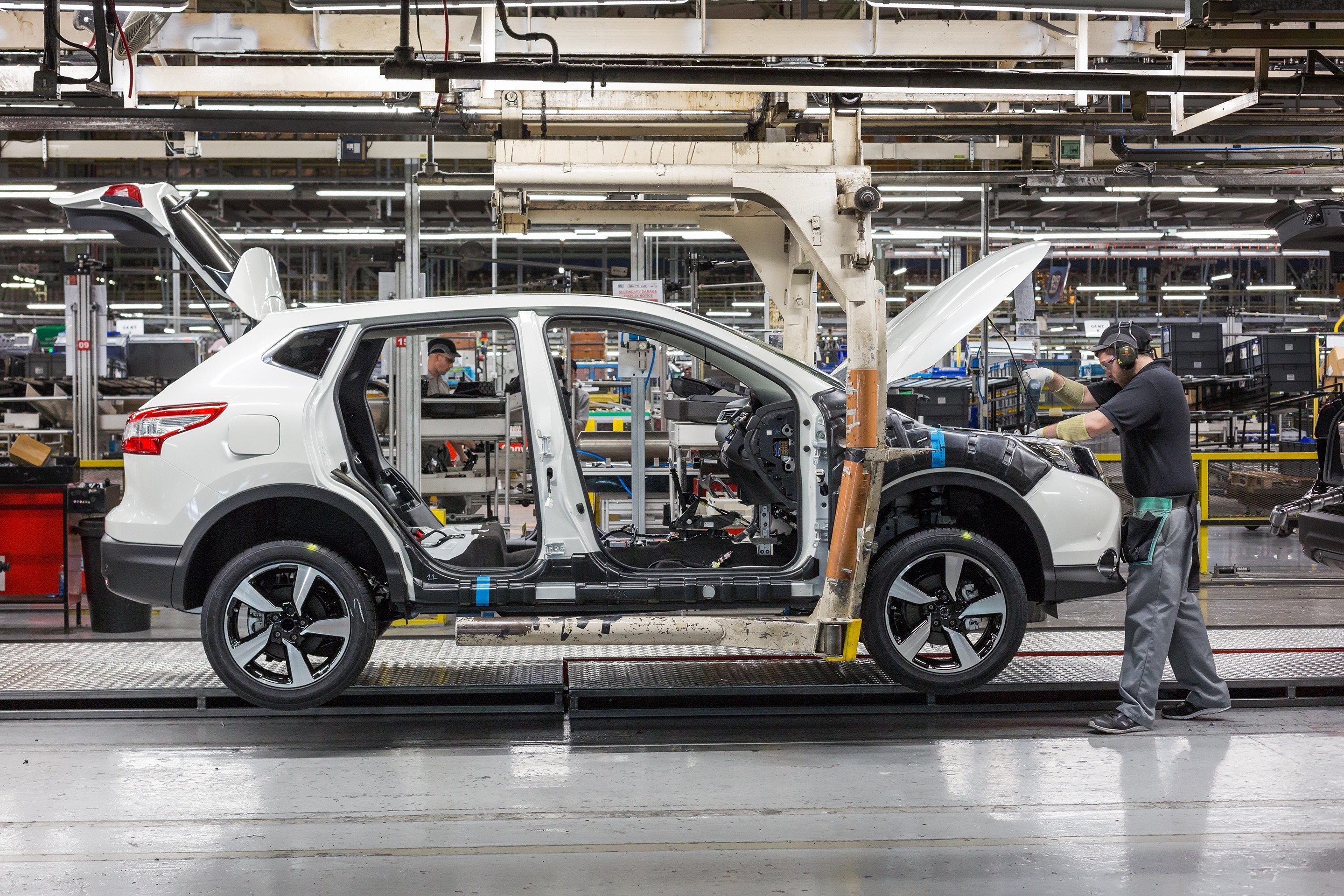 Nissan says it “still cannot keep pace with the continued growth of the crossover market” it claims to have created with Qashqai, despite record volumes of 300,000 cars every year on Line 1 at the company’s UK Sunderland Plant, round-the-clock production and a build rate of one car every minute.

Now Nissan engineers are preparing to uncork supply to its European customers by modifying Line 2 in Sunderland to introduce additional Qashqai production, a further investment of €29m in the plant.

The first additional vehicles are scheduled for production in before the end of 2016, ahead of the next phase in Qashqai’s development in 2017 when it becomes the first Nissan in Europe to feature autonomous Piloted Drive technology.

Colin Lawther, Nissan’s senior vice president for manufacturing, purchasing and supply chain management in Europe, said: “When the first Qashqai came off the line in 2006 it created the crossover segment. Today it remains the benchmark for European customers for its dynamic styling, exciting driving experience and innovative technology.

“Through innovative engineering and productivity improvements, my colleagues in Sunderland have broken production records to keep pace with demand, but our new generation Qashqai has reached a tipping point.

“This additional capacity will give us free supply of Qashqai for the first time, ahead of the launch of a refreshed Qashqai equipped with Piloted Drive technology from next year.”

Nissan currently manufactures the C-segment Qashqai and the all-electric Nissan Leaf, claiming it to be the world’s best-selling electric vehicle, on Line 1 in Sunderland, which operates on a three-shift basis. Line 2 production currently includes the Nissan Juke B-segment crossover, Nissan Note and Infiniti Q30 premium compact, and will continue to operate on a two-shift basis.

Through body welding, paint and final assembly, all production areas of Line 2 at Sunderland require modification ahead of the introduction of Qashqai, after which both production lines will be capable of building vehicles based on the Renault-Nissan Alliance Common Module Family CMF-C architecture. Line 2 will additionally have CMF-B capability following the introduction of the next- generation Nissan Juke.

Nissan is this year celebrating the 30th anniversary of the Sunderland facility, which has grown to become the largest UK car plant of all-time, supporting nearly 40,000 UK jobs and manufacturing one in three of all cars made in Britain.

Vehicles like Qashqai are designed, engineered and manufactured in the UK and exported from Sunderland to over 130 markets.

Nissan’s Sunderland plant continues to produce around 1,200 Qashqais every day, and by the end of February 2016 the total stood at 2,398,134 units. No other car in the history of the UK car industry has gone beyond 2m units in such a short period of time.

Globally, Qashqai is also manufactured in Nissan’s plants in St Petersburg, Russia, and in the Huadu Plant of Dongfeng Nissan in China.