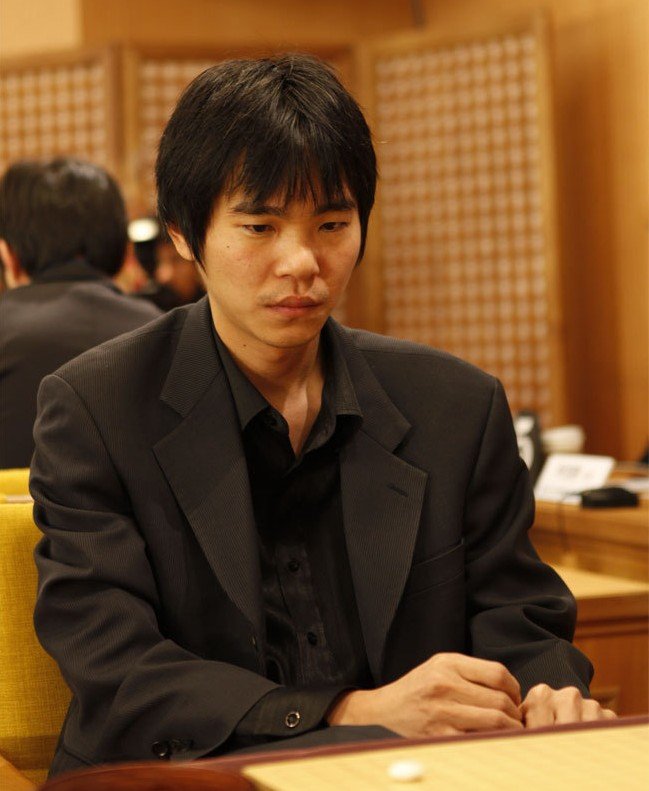 A previously unknown man from South Korea has been beaten by Google’s DeepMind AlphaGo artificially intelligent computer at Go, an ancient Chinese board game that looks like a mix of checkers and solitaire.

Apparently the very idea that a computer can beat a human at Go means artificial intelligence can now be called upon to solve all of the world’s problems, humanity’s eternal wars and other foibles being a mere waystation en route.

The South Korean man at the centre of this humbling of humankind is Lee Seedol, who did manage to get one back for spontaneously occurring biological entities against his inhuman adversary, and regained some of his reputation as a grand master at the game.

But as far as most observers are concerned, the overall result of the contest was conclusive proof that resistance is futile, and so is rage, against the machines.