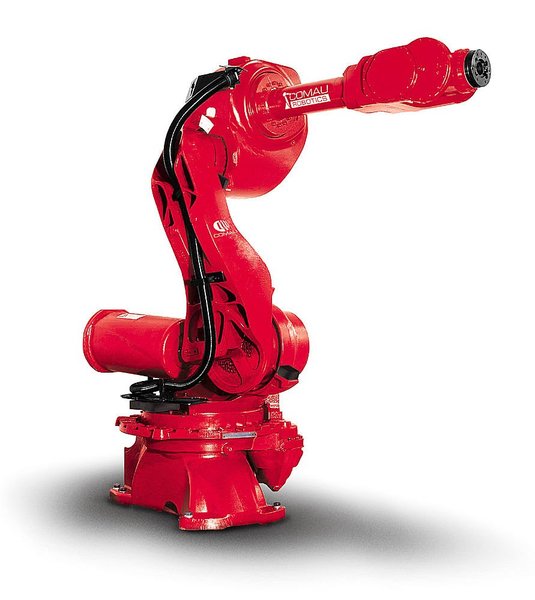 COnsorzio MAcchine Utensili, or Comau Robotics, has been growing fast in recent years, according to a statement released by the company, although it has yet to reveal figures to back up its claims.

Comau technology is said to be used by all major automotive companies in their manufacturing plants, and the robots are often painted a distinctive red, reminiscent of that famous prestige car marque, Ferrari.

The Wave Glider is the first USV to complete missions from the Arctic to the Southern Ocean, operate through 17 hurricanes/typhoons, and achieve a Guinness World Record for the “longest journey by an autonomous, unmanned surface vehicle on the planet”.

One million nautical miles is the equivalent to 1.29x round trip journey to the moon (at the moon’s furthest point) or approximately 46 times around the world.  END_OF_DOCUMENT_TOKEN_TO_BE_REPLACED