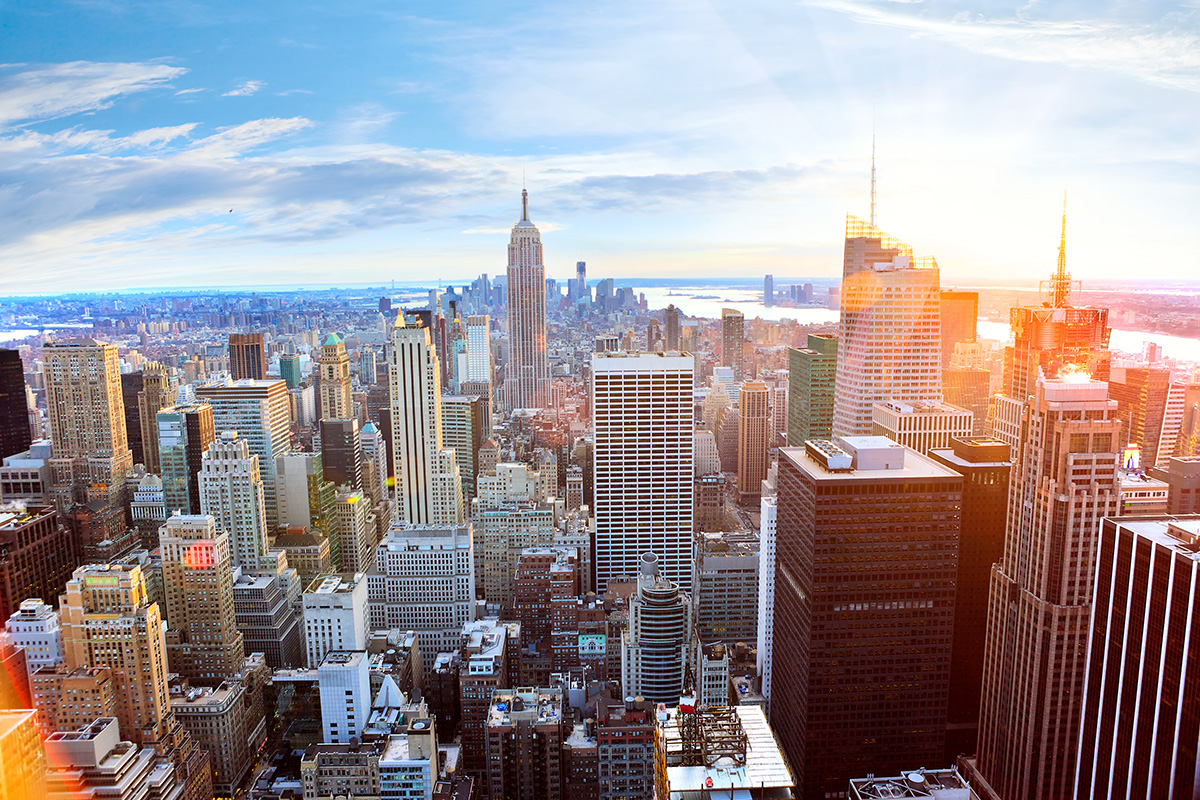 Jonathan Wilkins, marketing director of obsolete industrial components supplier, European Automation explains the concept of “digital twins” and the impact it will have on industry

Until the beginning of the 21st century, the only way to get information about the status of operating industrial equipment was to inspect it.

Today, increased computing power and connectivity are making it possible to virtualise this task by creating and maintaining a digital twin of anything from electric motors to programmable logic controller (PLC) systems. The concept doesn’t stop at industrial facilities. It’s predicted that by 2018, we will begin to see the first stages of digital twins for entire cities being developed.

The world is expected to need 50 per cent more electrical power over the next 20 years, along with providing electricity for the 1.3 billion people without access today. At the same time, the industrial sector is undergoing a digital transformation. To act on this, multinational corporation General Electric has introduced a software and hardware system that creates digital twins of industrial power plants.

Digital Power Plant is a collection of digital technologies, used to model the present state of every asset in a power plant. This technology lets control engineers monitor and manage every aspect of the power generation system, and ensures the generation of electricity complies with the global economic and environmental demands.

GE is also piloting a digital wind farm, used to build the configuration of wind turbines before construction. Once the wind farm is built, each virtual turbine is fed data from its physical equivalent. This enables the software to optimise power production at the plant by adjusting parameters, such as generator torque and blade speed.

Similarly, power tool manufacturer Black & Decker has equipped its factory with digital twins of assembly lines and materials. The result of this implementation is labour productivity improvements of twelve per cent and a ten per cent increase in throughput.

Digital wind farms and assembly lines are pretty impressive, but this technology is about to take the next step. The 3DExperienCity project, Virtual Singapore is part of the Smart Nation Singapore initiative. It will be the world’s first digital twin of an existing city and will provide citizens with an effective way to engage in the digital economy. It will be both a collaboration platform for city departments and businesses and a communication platform for the city and its inhabitants.

The first phase of the project is expected to be completed by 2018, with the dynamic model already enabling data analytics and simulations. This concept aims to maintain the quality of Singapore’s living environment, as its population continues to grow.

The Internet of Things is bringing a new level of interconnectivity to industry, and data is playing a significant role. People, their activities, smart machines and mobile devices generate data, but to gain insight into sustainable solutions for the future, the data must be accessible historically and in real-time.

Projects such as 3DExperienCity gather data in a way that enables it to be analysed and visualised, so possibilities for the future can be tested and simulated before being put into practice.

For the industrial sector especially, digital twins allow more controlled testing of equipment, without having to be on the factory floor. It’s difficult to predict the boundaries of this concept, but the possibility that we could start seeing digital twins of manufacturing facilities and even entire cities is pretty fascinating.