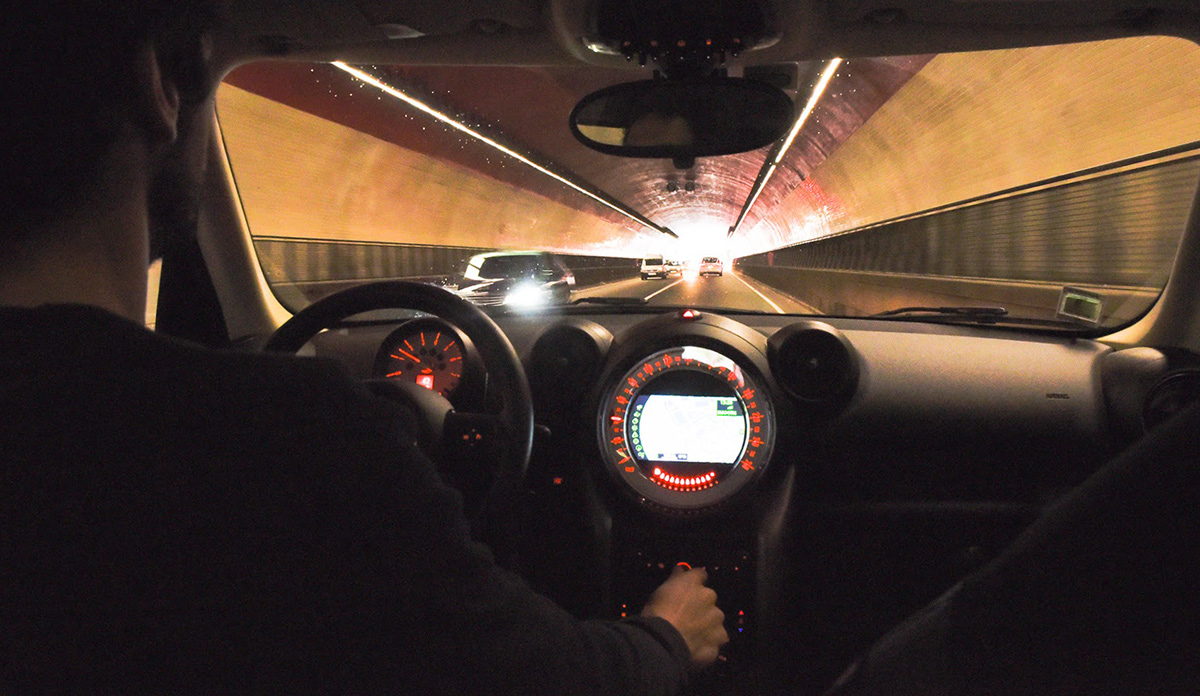 “Gen Y is clearly indicating that they do business differently and those insurers who respond to them on their terms will have a clear competitive advantage.”

Capgemini says it analysed data from 15,000 insurance customers around the world, as well as from 150 insurance company executives, in producing the World Insurance Report.

In comments entitled “IoT looms large”, Capgemini says it’s not just younger customers’ attitudes insurers need to worry about. “A more fundamental threat, or enabler, to the future of insurers is the coming wave of connected technologies, in the form of such innovations as smart home ecosystems, wearable devices and machine-enabled drones, robots, and cars.

“These IoT technologies are expected to transform traditional insurance business models, including everything from the way insurers connect with their customers to their fundamental assessment and management of risk.

“Yet despite this threat, insurers are significantly underestimating the degree to which connected technologies will be broadly adopted. Only 16 percent of insurers think customers will embrace driverless cars, for example, while 23 percent of customers express interest.”