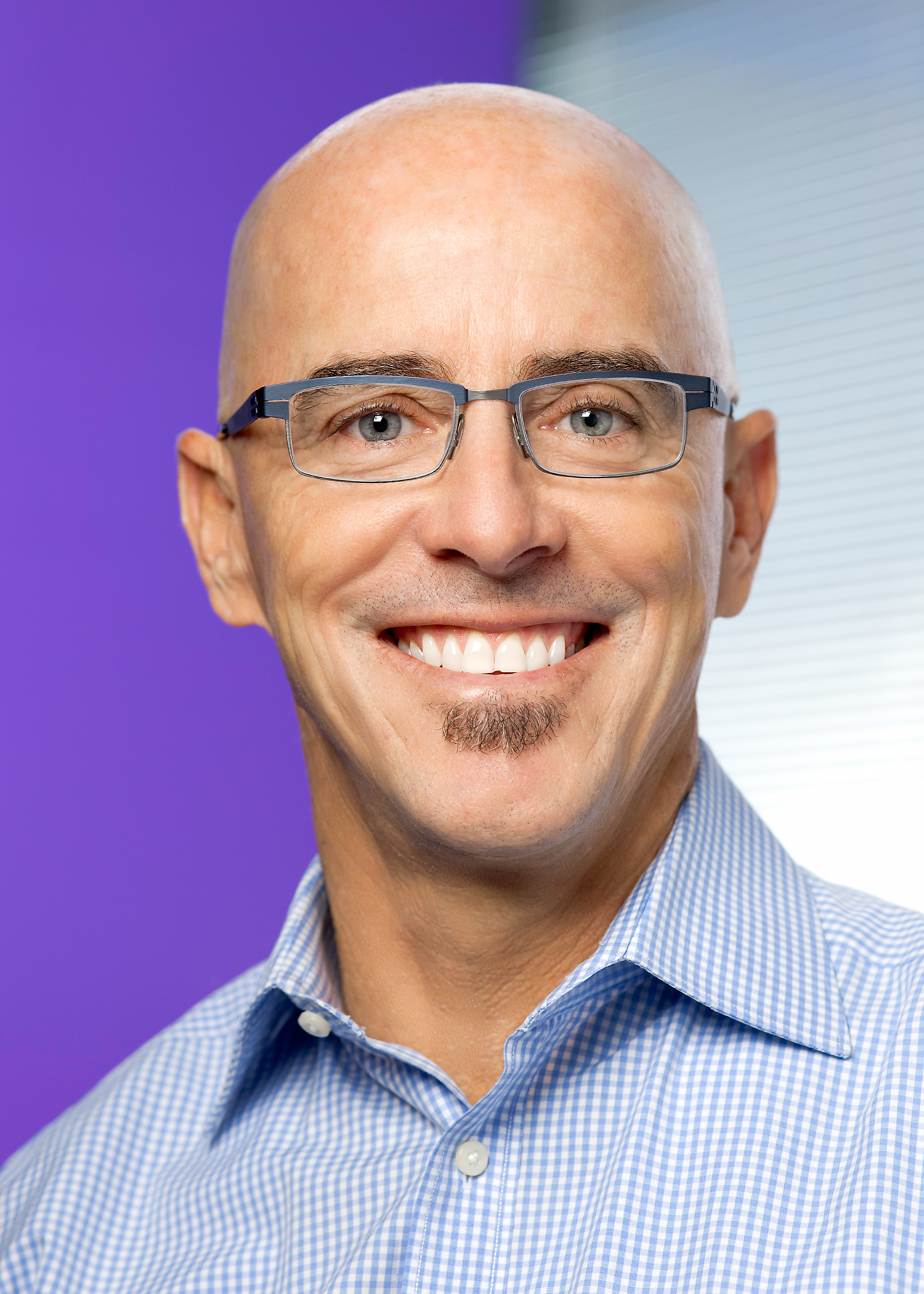 The chief executive of GoDaddy, the largest domain registrar in the world, says his company wants to transfer global economic power from large businesses to small enterprises with the help of artificial intelligence and automation technologies.

In an article published on Medium.com, Blake Irving makes a distinction between what he describes as “strong” AI – as practised by Darpa, MIT, Berkeley, IBM, Google and others – and “applied” AI, or AAI, such as machine learning and predictive analytics.

Irving writes: “GoDaddy’s vision is to radically shift the global economy toward small business by empowering people to easily start, confidently grow and successfully run their own ventures.

“We didn’t come to that vision by chance, but rather by identifying the intersection of technological and global economic opportunities — and Applied AI is at the heart of both.”

He adds that there are many benefits to be gained from increasing utilisation of AI and automation, but cautions that these technologies will inevitably lead to global economic upheaval, and result in millions of job losses.

“Economically, we see a future where enterprise business becomes increasingly efficient by automating much of their workforce using AAI,” says Irving. “Automation will come both from advanced robotics in manufacturing and from computerization of complex analytical tasks.

“While this will be a boon for those companies’ bottom lines, it will likely be disastrous for existing or prospective employees if other avenues for employment don’t manifest.”

He pointed to reports from various authoritative sources that suggest the “scale is massive: almost half of all jobs in the Western world (47 per cent) could be automated by computers within the next two decades according to The Economist and researchers from the University of Oxford’s Martin Programme on the Impacts of Future Technology”.