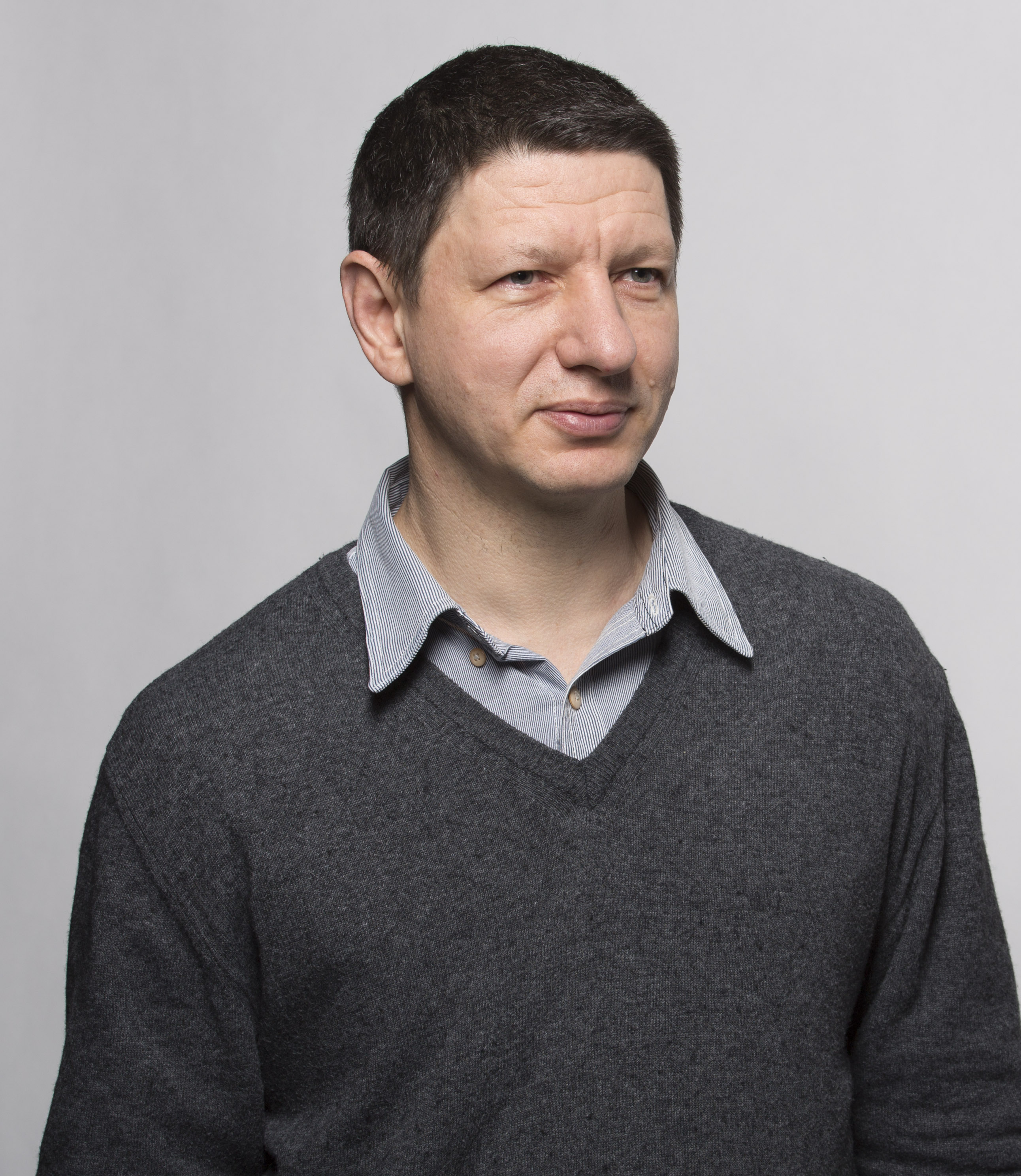 “When we talk about automation, it is often associated with robots performing manual tasks, replacing humans on the assembly line and so on,” says Khaytin.

“However, now that we are facing the fourth industrial revolution, we should start talking about automation with regards to intellectual tasks – routine decision-making that is performed during manufacturing processes.

“Today, many of these tasks are already solved using technology – sophisticated manufacturing executing systems, demand planning software, and so on. But with the rising amount of data generated by machines, coming from sensors, telemetry and many other connected devices, we should take into account another technology to empower automation – machine learning.

“Machine learning algorithms analyse available data and identify the underlying patterns. The system continually ‘teaches’ itself based on the new information it gathers in order to make successful predictions and prescriptions. In practical terms, this opens the possibility to further optimise existing processes – switching from rule-based systems reliant upon statistics to highly precise recommendations and predictions.

“This may be, for example, predictive maintenance. Instead of following a maintenance schedule, a machine learning model may be developed, based on the analysis of previous faults and breakdowns, to predict and alert about possible faults before they happen.

“This decreases equipment maintenance costs while improving the uptime. Even spare parts can be automatically ordered ahead of time, based on such precise predictions. Additionally, machine learning-based automation can be used to streamline supply chain operation through precise demand forecasting.”

YDF describes itself as a machine learning and data analytics facility which uses data science to improve business operations. It says it analyses customer data and predicts their behaviour, and makes tailored recommendations to improve upsell and cross-sell. The client can use the information to develop sales strategies.

Although not a commercial organisation as such, the European Organisation for Nuclear Research (CERN, the atom smasher) is one of YDF’s clients. CERN of course was generating big data long before there was big data.

YDF uses automation technologies extensively in its operations. Its telemetry data system can help predict faults in infrastructure, for example. Moreover, it has something it calls MatrixNet, which is a proprietary implementation of multiple machine learning algorithms.

Machine learning currently powers more than 70 per cent of the products and applications of YDF’s parent company, Yandex, according to information on the company’s website.

Yandex is a Russian internet search giant. Its search engine is by far the most popular in Russia, generating almost 60 per cent of all search traffic in the country of 100 million internet users, and beating Google – with less than 30 per cent of local searches – into second place. Yandex is estimated to be one of the most popular search engines in the world, often listed high within the top 10 of such lists and surveys published on the internet.