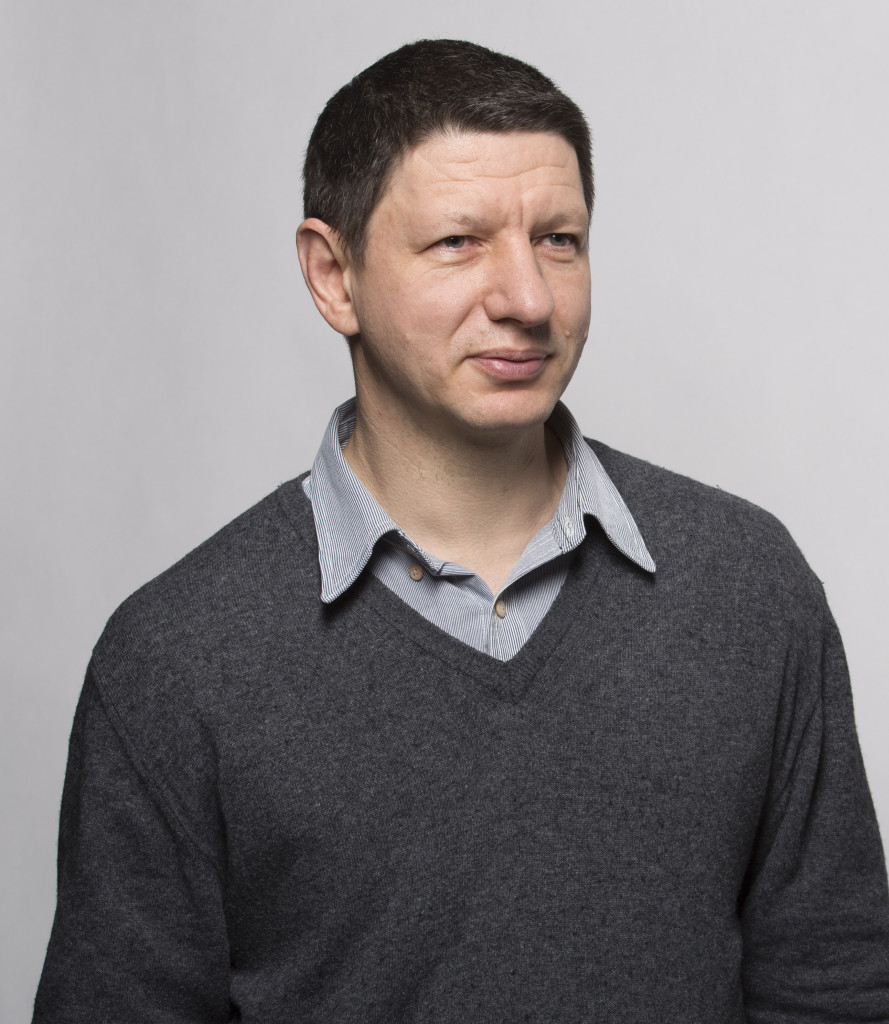 “When we talk about automation, it is often associated with robots performing manual tasks, replacing humans on the assembly line and so on,” says Khaytin.  END_OF_DOCUMENT_TOKEN_TO_BE_REPLACED 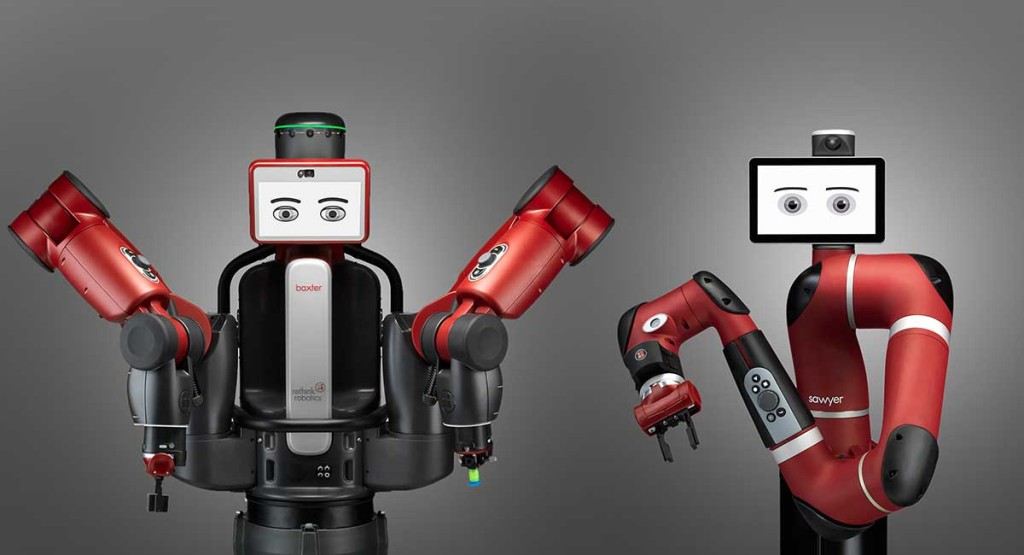 Under the terms of the deal, Cothink will set up a factory in collaboration the local government and Rethink. All three parties seem to have a stake in the joint enterprise.  END_OF_DOCUMENT_TOKEN_TO_BE_REPLACED 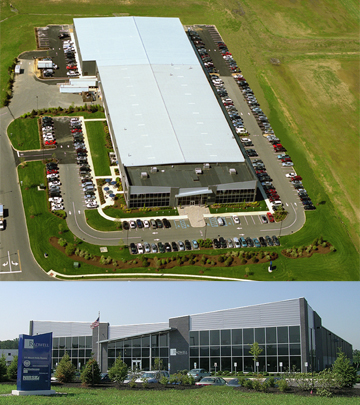 Radwell International, a supplier and repair center for industrial electrical and electronic control devices, selected Swisslog to automate its finished goods and picking processes at its new distribution center in Willingboro, NJ with the purchase of a Click&Pick solution powered by AutoStore.

In 2003, the international company launched their website, which they say resulted in rapid growth. The new 312,000 square foot distribution center will be located in Willingboro, NJ and will allow Radwell to merge multiple facilities into one while also accommodating its growing needs.  END_OF_DOCUMENT_TOKEN_TO_BE_REPLACED