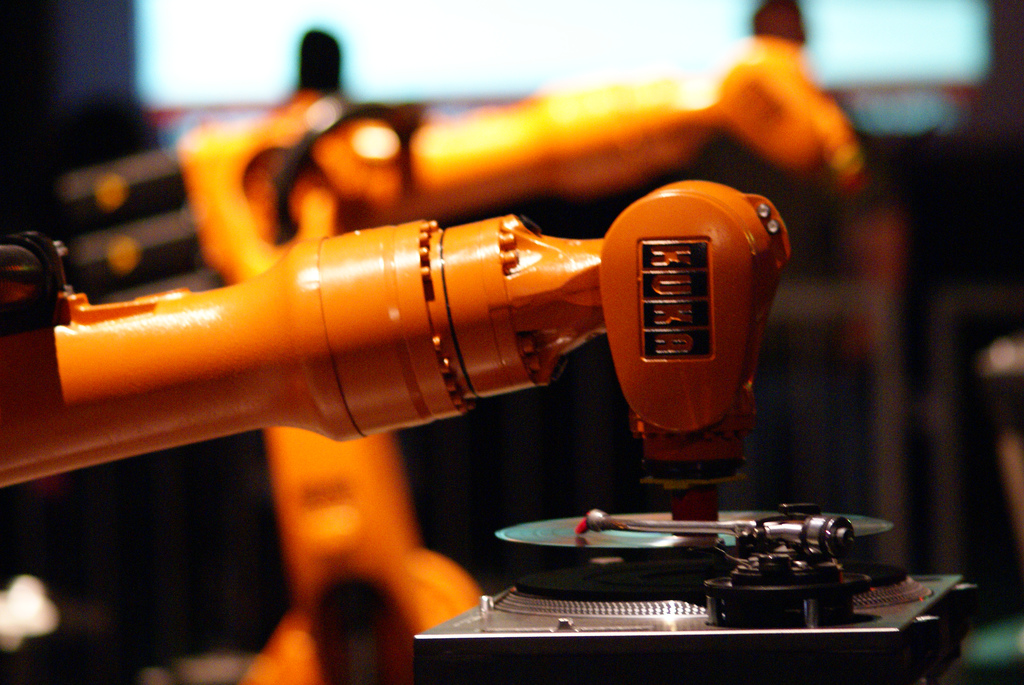 Kuka is one of the key leading robotics providers to the automotive industry and Yaskawa has a major market presence in APAC. The vendors based in APAC have a strong presence in the market. However, the market also includes various US-based and Europe-based vendors.

Apart from these vendors, many other automation and robotics vendors have a significant presence in the market, including Kawasaki Robotics, Adept Technology, American Robot, Denso Wave, and ST Robotics.

ABB was founded in 1988 and is headquartered in Zurich, Switzerland. The company provides automation and power technologies to diverse industries, including utilities, transport, infrastructure, and other industries. Its products are sold in over 100 countries worldwide.

ABB supplies robots and robot systems in 53 countries across 100 locations. It also manufactures and supplies robot software, peripheral equipment, process equipment, and modular manufacturing cells. ABB has installed more than 200,000 robots worldwide. It has manufacturing and R&D facilities in Sweden, Czech Republic, Norway, Mexico, Japan, China, and the US.

Fanuc was founded in 1956 and has its headquarters in Oshino-mura, Yamanashi Prefecture, Japan. It manufactures automation products and services such as robotics and CNC systems. The company also provides maintenance services and spare parts (for automation products) to its clients worldwide. It has more than 230 offices in 45 countries.

The robotics division of Fanuc focuses on manufacturing robots such as Genkotsu, learning, palletizing, and arc welding robots. These robots increase productivity with quality and give security to the labor force. These are used for arc welding, loading/unloading, bin picking, assembly, deburring, medical goods handling, food packing, error proofing, polishing, washing, and painting.

Kuka was established in 1977 and is headquartered in Michigan, US. The company designs, manufactures, and markets a wide range of industrial robots, PC-controlled robots, and components.

The Robotics division of Kuka is one of the major suppliers in the field of industrial robotics in the automotive industry. The company is the number one supplier of robots and automated production systems and solutions in the European market.

Yaskawa Electric was established in 1915 and is headquartered in Kitakyushu, Japan. The company designs, manufactures, and markets a wide range of mechatronic products in Japan and also globally.

Its R&D division focuses on launching new products and solutions from time to time to have an edge over its competitors. Its Motoman-L10 sells at the rate of around 1,000 units per month.