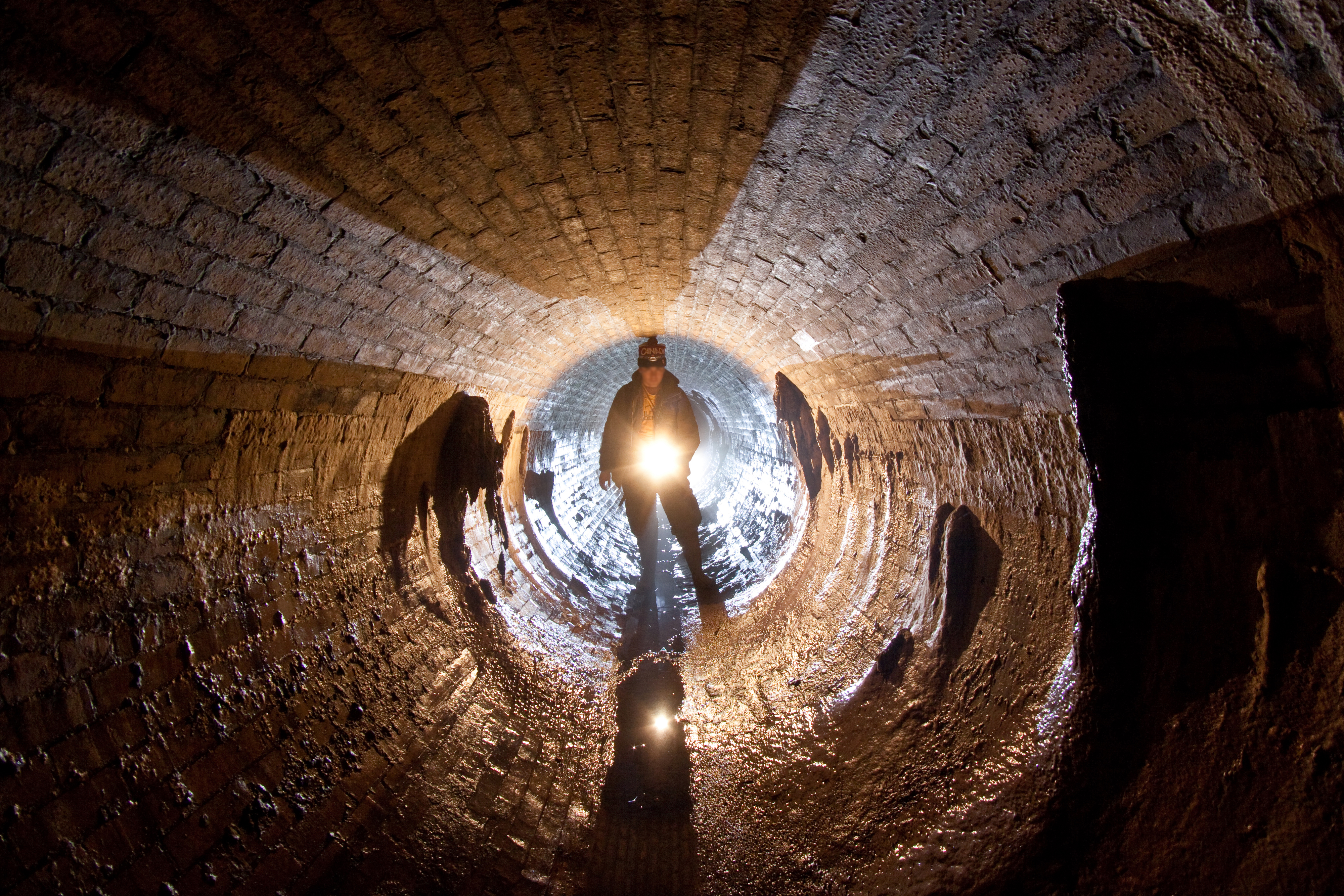 The European Coordination Hub for Open Robotics Development (Echord) is planning robots for the inspection of sewage works. The Germany-based, EU-funded organisation is also developing robots for geriatric assessment.

“Municipalities, regions, public hospitals and other state-owned enterprises still have a long way to go when it comes to using robots for their daily assignments,” says Marie-Luise Neitz, project manager of Echord, which likes to write its name as ECHORD++ to perhaps indicate a reference to the C++ computer programming language.

In Neitz’s opinion, public bodies often lack the knowledge which robotics technology is available on the market, whereas robot manufacturers have insufficient information about the needs of the public sector.

Three consortia will build a robot able to support sewer inspections, reduce risks for human workers and reduce the costs for the sewer-owning municipality. The city of Barcelona will provide its sewer network as use-case and test site.

Another three consortia will be involved in introducing robots in the comprehensive geriatric assessment, an exam to assess medical, psychosocial, and functional limitations of elderly people.

The robots will help the medical staff to decrease the amount of time spent on the clinical interviews and on the geriatric tests in order to have more time with the patients and relatives to decide on an individualized care plan, the final and most important phase of the CGA process.

The Hospital Sant Antoni Abat near Barcelona is going to support the technology development with its experience in geriatric medicine.

The consortia compete for a funding of around 2.4 million Euro over a runtime of 30 months. After six months of design development only four consortia will remain, creating a solution ready for testing in a real environment and with the potential to commercialize it within one year.