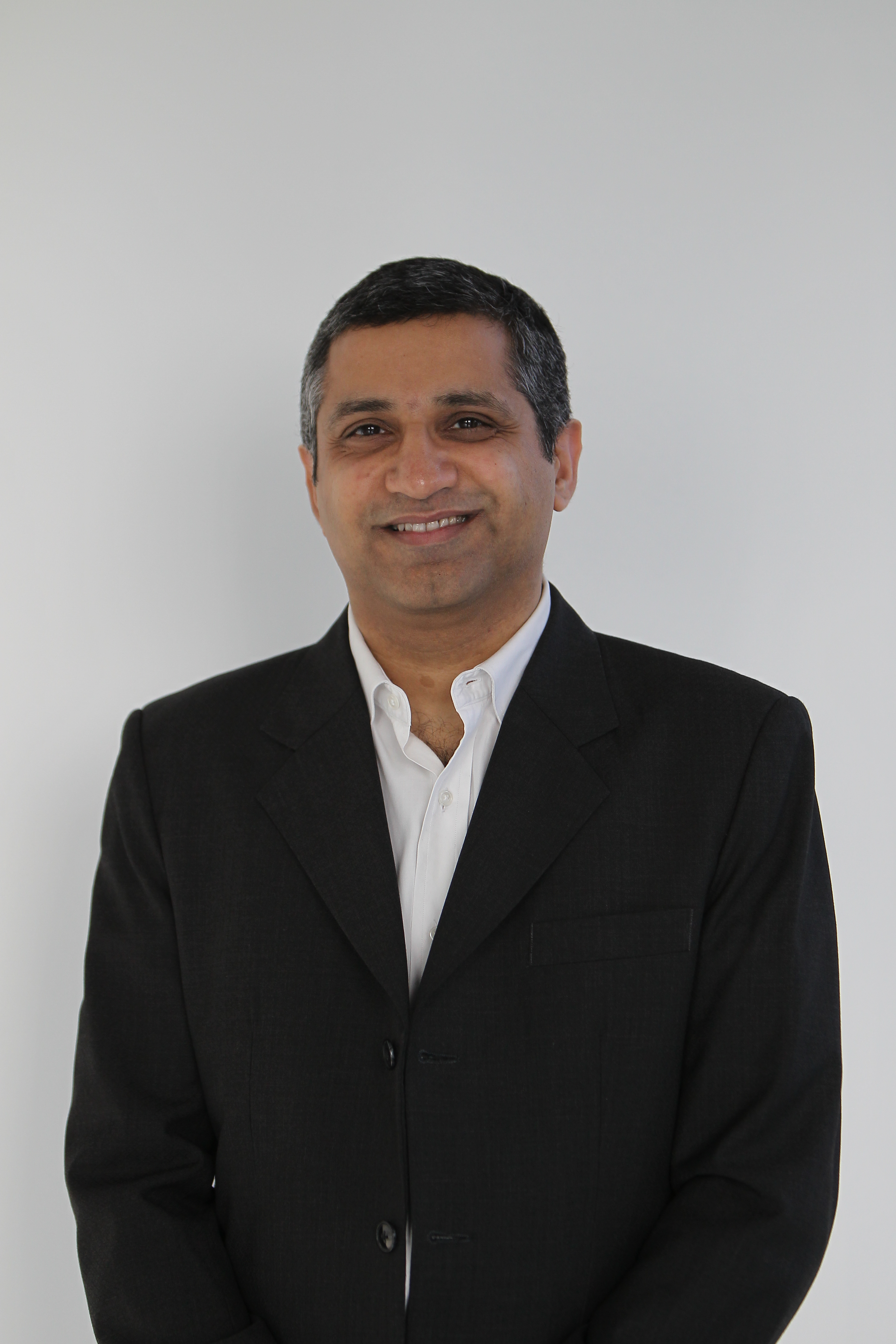 A recent article by MIT Technology Review highlighted the inevitable growth in robotics, automation and AI in 2016 after a year of advancements in smarter learning and knowledge-sharing which broaden the ability of individual robots to adapt to unfamiliar situations and tasks. Manish Sablok, head of field marketing at ALE, discusses the impact that large-scale adoption of robotics and automated units will have on vital sectors such as healthcare, education and hospitality as existing networks encounter inevitable further strain.

Cutting-edge robots and other advanced smart machines are set to be added into the rapidly expanding Internet of Things, which is projected to reach 25 billion devices by 2020. Robotics has already been used in manufacturing to great effect for over a decade, performing delicate and precise tasks with a higher success rate than humans. With advancements such as ‘deep learning’ robots, delivery drones and ubiquitous knowledge-sharing between machines, widespread robotics adoption is becoming far more feasible.

In healthcare, there are already robotic services in operation with automated pharmacy dispensing and robotic trolleys – robots that can navigate between floors and even call the lift using a Wi-Fi sensor. The hospitality sector has also been a keen adopter of robotics to deliver services and in education, robots are being deployed successfully as a tutor, tool or peer in learning activities, providing language, science and technology education.

But we must exercise caution when considering a broad introduction of robots and smart M2M devices. Robotics delivering such essential services will create enormous demand for greater bandwidth and priority, on-demand connectivity – but can these be fulfilled with legacy IT systems? Without a strong and capable network as a backbone, individual smart devices will not flourish in the workplace, bottlenecked by capacity limitations.

How can businesses that operate in traditional IT environments hope to successfully exploit and integrate this advanced automation? Can their networks ever meet the demands for smooth interoperability, large amounts of bandwidth, and continuous reliability in order to support constant data streams? The answer is yes – new developments in network technology are enabling businesses to develop the right infrastructure to support the adoption of robots.

When a switch is more than just a switch

Adequate bandwidth must be available to ensure time-sensitive tasks with little margin for error are not interrupted. This is where the network truly shows its worth – the Application Fluent Network that is comprised of robust switches capable of withstanding heavy demand for bandwidth and connectivity will be best poised to adopt automation to maximum effect.

The most advanced generation of SDN-ready, Application Fluent Network switches incorporate features such as embedded network analytics and deep packet inspection. These application and device aware switches will allow for data prioritisation and smart machines and robots to operate unhindered by bottlenecks.

Industrial-grade switches are also now available, capable of operating 24×7 at the network edge in challenging industrial conditions such as high temperature, dust and humidity and are a necessity in many of the differing workplace environments where robots will be deployed. If a switch is not robust or tends to get damaged or made ineffective often, potentially millions of Pounds worth of robotic automation could be rendered useless. These rugged switches are already available, and can be found in challenging environments ranging from offshore wind farms to underground tunnel infrastructure.

But the challenges are twofold – physical and digital. By introducing Intelligent Fabric technology, enterprise networks can dynamically adapt to the requirements of virtualized workloads and simplify network operations through comprehensive automation. An Application Fluent Network strategy on which Intelligent Fabric networking is based provides the agility and flexibility that is vital for integrating robots into a network of any size, prioritizing data & applications 24×7 so that service is always delivered in the right place at the right time.

Developments in cloud computing with the potential to harness the benefits of converged infrastructure for robotics appear highly promising in early stage testing, such as cloud-based processing of complex data in the form of speech and facial recognition. Yet practical deployment of this advanced technology is made possible by developments in networking such as high data transfer rates and improved interoperability. The rise of cloud-based, on-demand computing has brought with it the ability to incrementally deploy robots for greater cost-efficiency.

As 2016 moves onwards, we should be observant of how networking and cloud technology develop alongside robotics. Smart machines will not perform effectively when served by an unintelligent network. Enterprises will need intelligent, automated network prioritisation at all levels, to ensure the right data is delivered to the right location without interruption.