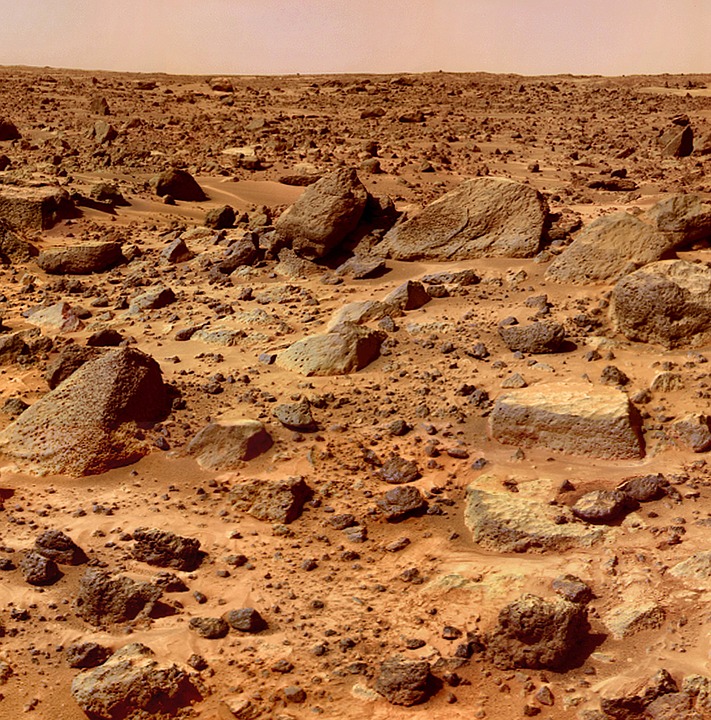 Space Systems Loral (SSL) says it will design and build a robotic Sample Handling Assembly (SHA) for NASA’s Jet Propulsion Laboratory (JPL) through MDA US Systems, a division of MDA, managed by SSL.

The arm will be used on a rover vehicle exploring Mars to process and store samples acquired from the planet’s surface.

“As an industry partner we bring cost-effective solutions and a highly responsive and flexible environment to assist NASA in its mission to bring the world new insights and discoveries.”

The SHA robotic arm will be attached within the forward end of the Mars 2020 rover, which will investigate a site on Mars that is thought to have once been habitable. The arm will be part of an Adaptive Caching Assembly which will manipulate, assess, encapsulate, store, and release collected Martian soil and rock samples.

SSL robotics have the capability to provide extreme accuracy and the cleanliness required for working with soil and rock samples. The SHA arm for JPL will be designed to operate under extreme temperature variations within a dirty and dusty environment. The SSL hardware will be used for engineering testing, qualification testing, and deployment on Mars.

According to JPL, the Mars 2020 Project is designed to advance high-priority science goals for Mars exploration, and the mission will address key questions about the potential for life on Mars.

SSL has the ability to build on robotics technologies proven on the Space Shuttle, the International Space Station, and Mars landers and rovers. The company also recently announced other work with JPL and is the industry partner for a potential NASA Discovery Mission to the asteroid Psyche and to participate in a first phase study for a spacecraft bus for NASA’s Asteroid Redirect Mission.