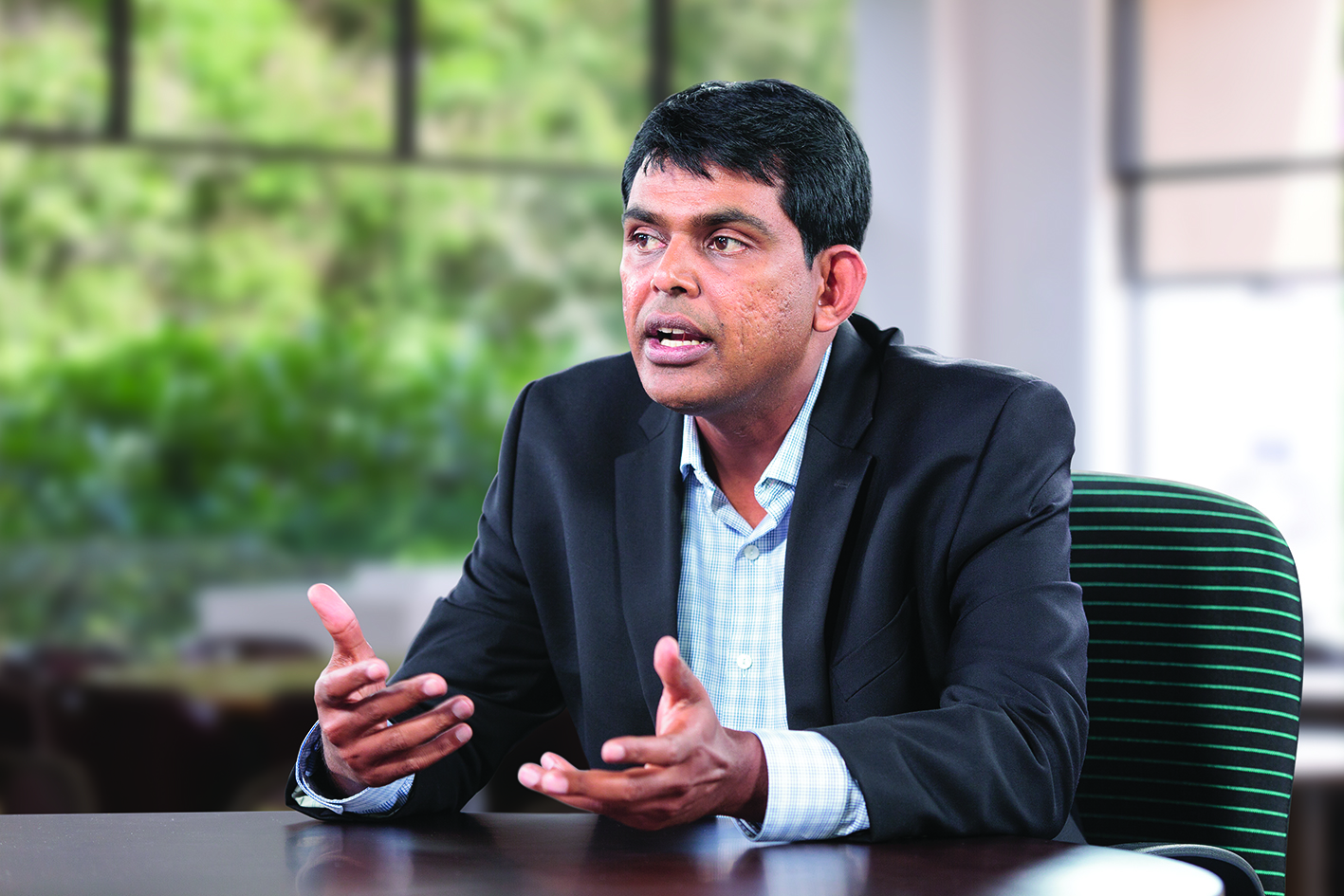 By Abdul Razack, SVP of platforms, big data and analytics at Infosys

In 2011, Apple’s Siri began guiding, following, organizing, informing, taking notes and tailoring search results for millions of mobile users worldwide. She was one of the first mainstream machine learning tools powered by Artificial Intelligence (AI). And though AI has been around for decades behind the scenes and in academic circles, it was the first time the wider public took note of all the things a computer or personal device can learn to do.

Only in the 21st century has AI come to maturity, and today it is completely changing the way the working world functions. AI is everywhere around us, including at the heart of our discussions on innovation.

We are learning to capture this opportunity in the business world, in order to accelerate growth, and only by embracing technology-led innovation will we be able to unleash our true human potential. Routine tasks, which can consume us by eating away at time and resources, are well-suited for AI and automation, freeing workers to pursue new ideas and new ways tackle challenges that can only be solved with human imagination.

In December a consortium of visionaries dedicated $1 billion to launch a non-profit organization called OpenAI, to develop and advance AI technologies, and share these for the greater societal good. The hope is that together the OpenAI team, which includes Infosys, will be able to do unfettered research in the most important, most relevant dimensions of AI, and help humans to explore, create and invent.

But many are asking themselves – what will the journey to AI look like? Which activities can AI and automation most help us with, and what will this mean for the workforce of the future? What are the tasks, if any, that only humans can perform? Most importantly, what do we fear? And how can we remove those fears in order to ensure that the AI revolution is technology-powered but human-led?

The common apprehension that AI – often regarded as a force bent on destroying or harming humanity’s ambitions – can willingly replace or compromise humans is unfounded and not possible with today’s (or even tomorrow’s) technologies. It is not a stand-in for the brain, consciousness or creativity. It is simply a complex program that can learn to do one thing very well for a specific purpose.

Yet research conducted among 9,000 young people between the ages of 16 and 25 in nine industrialized and developing markets – Australia, Brazil, China, France, Germany, Great Britain, India, South Africa and the United States – showed that a striking 40 percent think that a machine – some kind of artificial intelligence – will be able to fully do their job in the next decade.

At the same time, this next generation of leaders feels mostly positive about technology, and is interested in learning more about analytics, mobile and the fundamentals of coding. Despite the latent fears, many are confident about their own future in this new world, where learning computer science skills and coding need to be as common as learning our native language.

Young people today are keenly aware that the impact of technology will be central to the way their careers and lives will progress and differ from those of previous generations. An academic degree in computer science is seen as best type of education for securing a job, with a strong interest in learning digital skills such as website development, as well as understanding technology trends, including big data science, artificial intelligence, and machine learning. Most young people expect that those who are more skilled in computer science disciplines are more likely to have successful careers.

But for many, the digital divide is still very real. Many think technology skills could become a bastion of the elite, they are concerned that they themselves may not have the right skills and, even more worrying, are not in a position to acquire them. They are afraid that the lack of these skills will be a barrier in the future, and that they will be left behind.

In its Top strategic predictions for 2016 and beyond, Gartner expects that by 2018, 20 percent of all business content will be authored by machines and 50% of the fastest-growing companies will have fewer employees than instances of smart machines. This is AI in action. Automated systems can have measurable, positive impacts on both our environment and our social responsibilities, giving us the room to explore, research and create new techniques to further enrich our lives. It is a radical revolution in our time.

The message from the next generation seems to be “take us on the journey.” But it is one which technology leaders need to lead. That means ensuring that as we use technology to remove the mundane, we also use it to amplify the creativity and inquisitive nature only humans are capable of. We need the journey of AI to be a human- led journey.