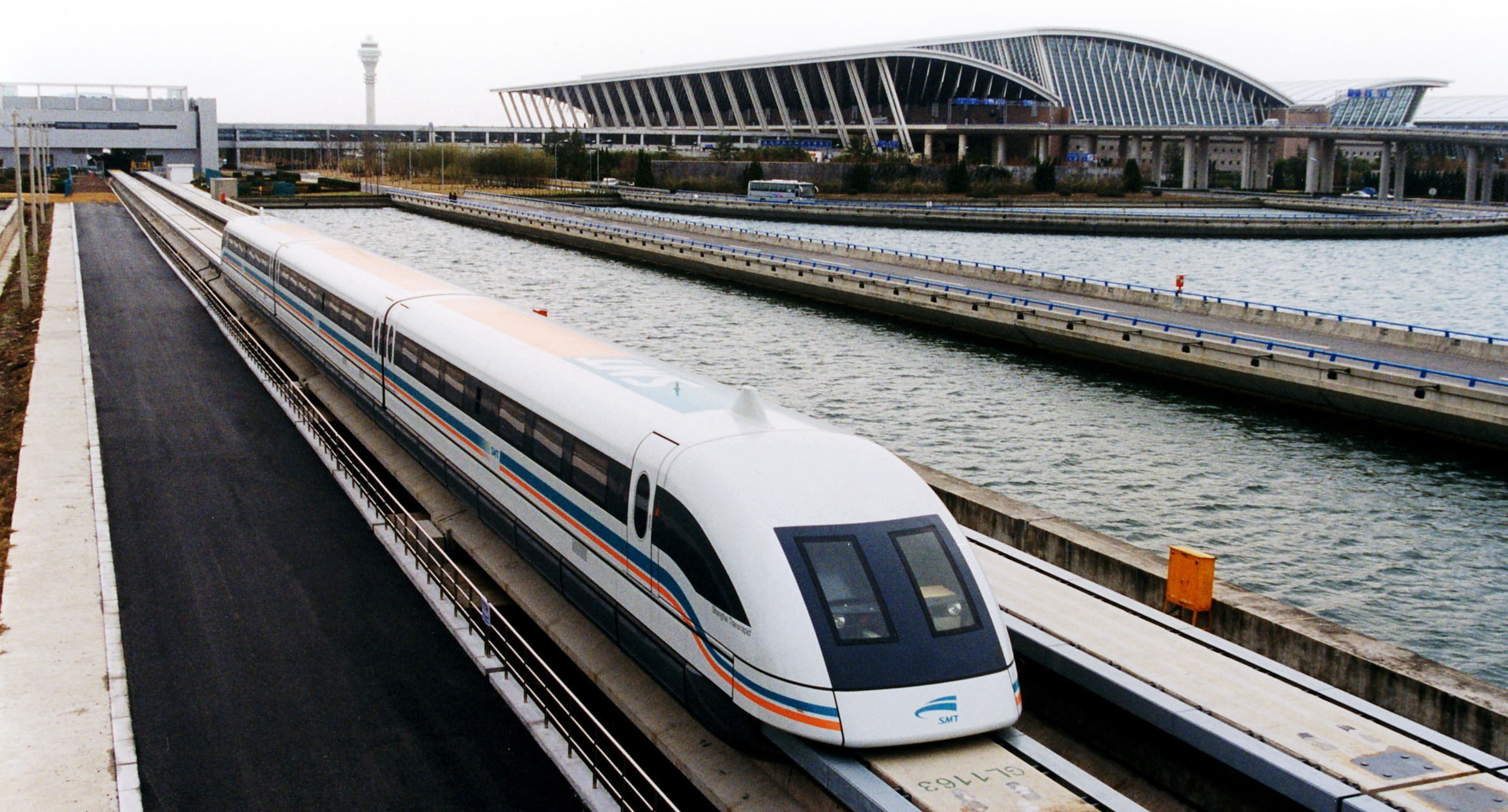 NXP and Xiaomi have agreed a mobile payments technology deal for public transit systems in China, a country with some plans for intelligent transport networks.

As a key part of the deal, Xiaomi integrated NXP’s Secure Element and Near Field Communication (NFC) solution into its next-generation flagship Mi 5 smartphone, which the companies believe will help accelerate the adoption of mobile payments in China.

The newly launched Mi 5 models will allow customers to use tap-to-pay for travelling, seamlessly enter and exit public transport systems without using a ticket or travel card, and enable simple balance checking all while ensuring payment security, claimed the companies.

The new payment function is already available in Shanghai and Shenzhen, and NXP and Xiaomi will join efforts to promote roll out of the new application in more cities.

It is reported that there are currently 400 million transit cards in circulation in China, and many card holders are expected to transition to more convenient and secure payment solutions, such as mobile payments via smartphones.

As a leading technology provider in China’s Automatic Fare Collection (AFC) market since its rollout in the 1990s, NXP has been driving the migration from card to mobile.

“We’re excited to partner with Xiaomi, a true innovator in the mobile and internet space,” said Rick Clemmer, NXP CEO.

“Given the rapid expansion of China’s mobile payment market and our strong collaboration with a world-class partner such as Xiaomi, NXP is well positioned to capture the huge potential of this market.

“We believe our high security standards and the ease of NFC technology coupled with our Xiaomi collaboration will play a fundamental role in advancing smart living in China.”

Lei Jun, founder, chairman, and CEO of Xiaomi, said: “We’re delighted to adopt the most advanced NFC technology in Mi5, which will offer reliable security and performance to support the city transit system with mobile transaction functionality. Both companies, Xiaomi and NXP, share the vision to drive the development of China’s smart transit systems whilst simultaneously improving user experience.”

China’s mobile transaction market has seen robust growth in recent years. According to PBoC statistics, 4.5 billion mobile transactions worth 18 trillion RMB occurred in the third quarter of 2015, an increase from the previous year of 253 per cent and 194 per cent respectively.

As China continues to urbanize over the next decade, the market for smart payment technology in urban transit systems is expected to rapidly increase.