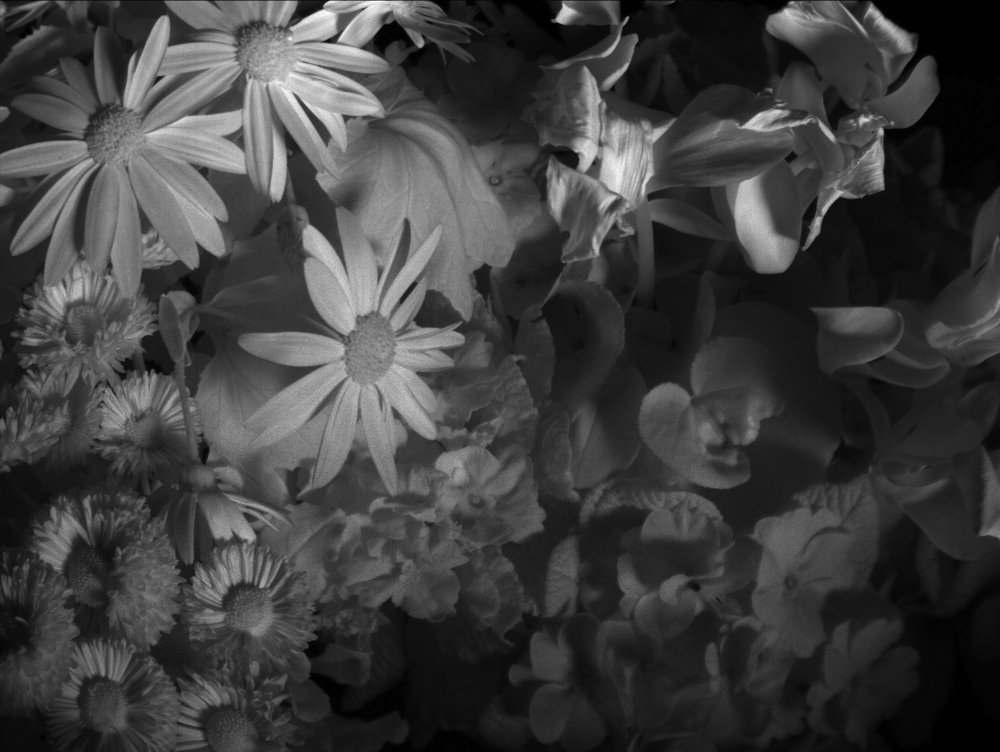 A company called InVisage is claiming it has launched the world’s first high-definition Internet of Things camera sensor which can detect near infra-red (NIR) light which is invisible to the human eye.

The innovation could have implications for autonomous vehicles being developed now, as well as a range of other technologies.

InVisage calls its new sensor Spark2, and says it is based on its previous range of camera sensors, which were given the name QuantumFilm.

The company says the SparkP2 is a 1.1 um pixel, 2-megapixel sensor in an ultra-compact 1/7 inch format for a lightweight footprint (less than 3 mm thin) that consumes over 20 times less power than conventional silicon near-infrared cameras.

SparkP2 offers QuantumFilm global shutter for “unprecedented” image sharpness at 940 nm, the ideal invisible wavelength for IoT, whether in low light or strong sunlight. This performance empowers devices like iris scanners, augmented reality systems and drones to respond more accurately to their environments.

“Previous IoT NIR cameras have been difficult to use indoors and almost impossible to operate outside,” said Jess Lee, InVisage president and CEO.

“Indoors, users had to remain within a short range for the device to work. At the same time, conventional camera systems burn a continuous 1000 mW of illumination power, which produces a distracting red glow and drains battery life.

“Outside, the power requirement is even higher in order to overcome the power of the sun, which makes it challenging for compact IoT devices to see and detect obstacles. SparkP2 is the first solution to address all of these issues.”

Today, the majority of near-infrared cameras struggle to produce accurate images and video of moving objects as a result of rolling shutter, which can interfere with spatial analysis (essential for collision avoidance) and make an augmented or virtual experience less realistic.

Newer designs are using global shutter, but with low resolution and high power consumption. InVisage QuantumFilm global shutter works in tune with a pulsed LED, which optimizes the LED battery usage to be just 10 mW (versus 750 mW for LEDs used with rolling shutter NIR cameras) and in turn enables more compact, lighter weight product designs due to smaller battery requirements.

Conventional infrared sensors that use silicon as their photosensitive layer also have difficulty performing outdoors because sunlight’s ambient NIR light overwhelms the light emitted by most NIR camera LED projectors, reducing the amount of information the NIR camera can effectively detect.

SparkP2 will be available in April 2016 with mass production scheduled by Summer 2016.