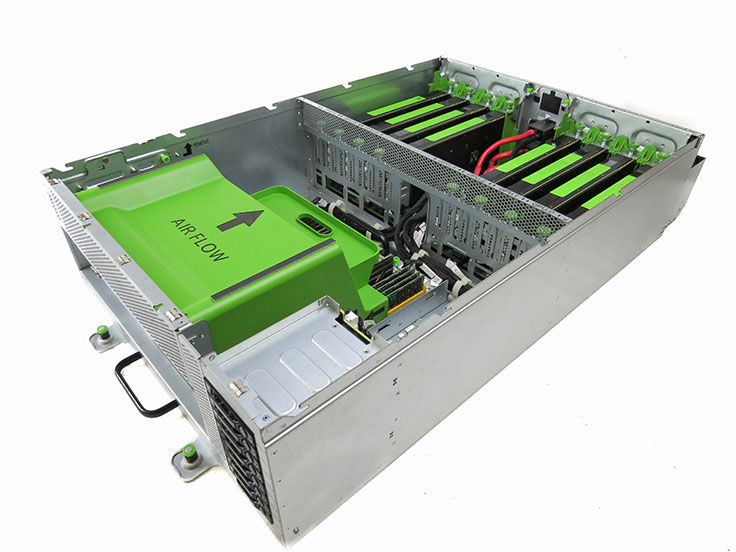 Chipmaker Nvidia claims it has earned record-breaking revenues in the last quarter thanks to its achievements in a range of newfangled technologies, such as driverless cars and deep learning.

“We are especially excited about deep learning, a breakthrough in artificial intelligence algorithms that takes advantage of our GPU’s ability to process data simultaneously.

“Deep learning is a new computing model that teaches computers to find patterns and make predictions, extracting powerful insights from massive quantities of data. We are working with thousands of companies that are applying the power of deep learning in fields ranging from life sciences and financial services to the Internet of Things.”

The company reported revenues of $1.4 billion for the quarter ending January 31, 2016. The amount is 12 per cent greater than the income for the same quarter last year.

Nvidia also launched the Nvidia Drive PX 2 – aimed at in-vehicle AI systems. This chip will be used by Volvo for a fleet of 100 XC90 SUVs, scheduled to appear on the road next year in the car manufacturer’s Drive Me autonomous-car pilot program.