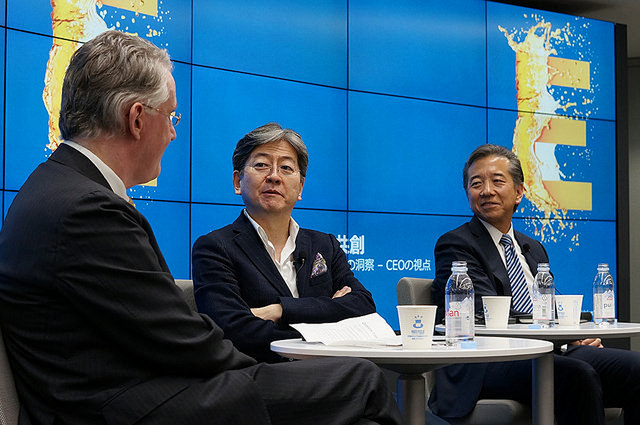 According to a new IBM Institute for Business Value study, Redefining Competition: Insights from the Global C-suite Study – The CEO Perspective, leading CEOs place less emphasis on cloud and Internet of Things as a result of early adoption of these technologies, while market-following CEOs are just beginning to stress their importance. END_OF_DOCUMENT_TOKEN_TO_BE_REPLACED