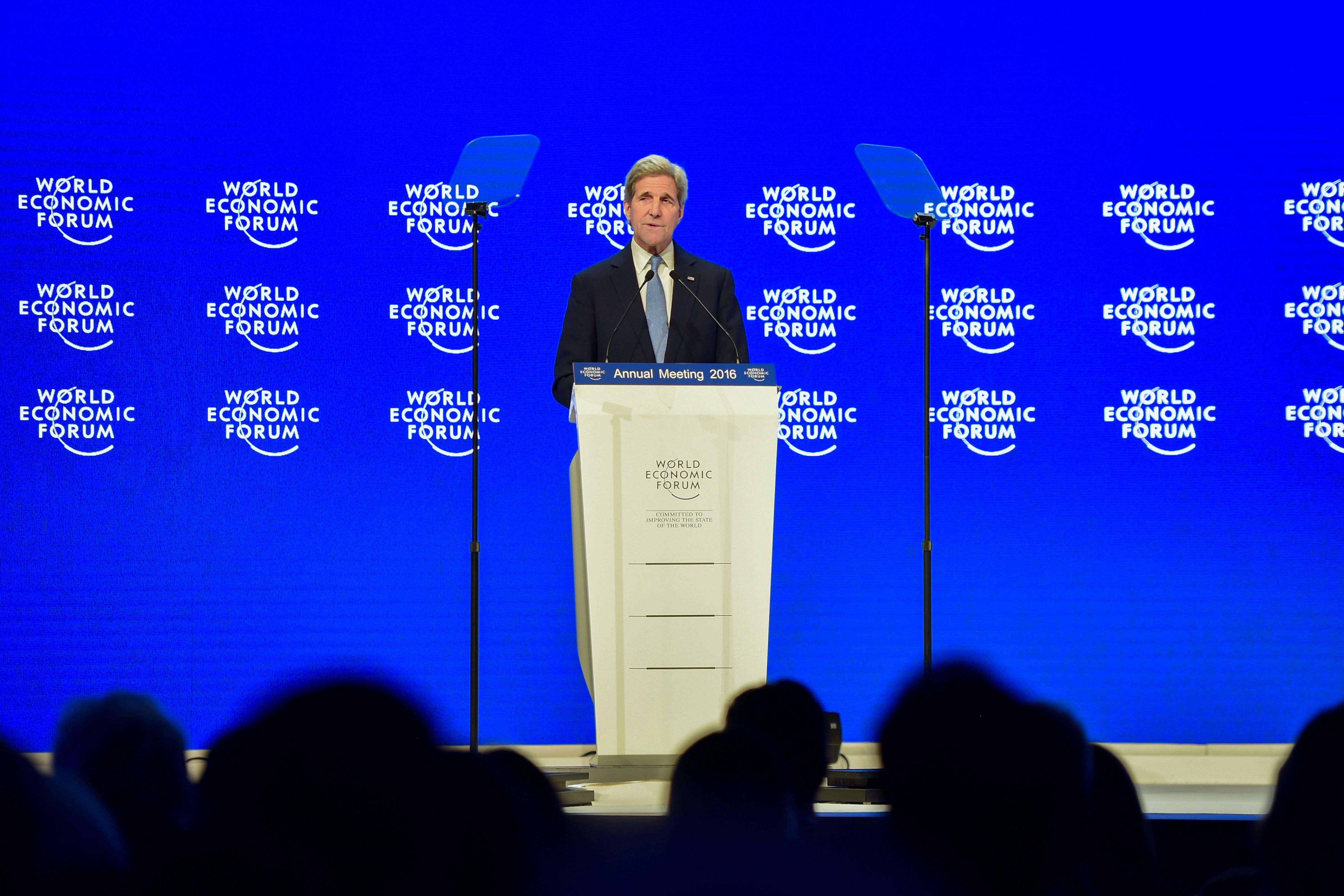 In its report, The Future of Jobs, WEF says: “The Fourth Industrial Revolution, which includes developments in previously disjointed fields such as artificial intelligence and machine-learning, robotics, nanotechnology, 3-D printing, and genetics and biotechnology, will cause widespread disruption not only to business models but also to labour markets over the next five years, with enormous change predicted in the skill sets needed to thrive in the new landscape.”

While widespread job losses caused by new technology is a prospect that is as old as technology itself, this wave of artificial intelligence-driven developments may be the beginning of the end for humans as the dominant working resource. Some experts claim that as many as 80 per cent of human workers could be replaced even now.

WEF’s own survey found that the sector that has already entered the world of Industrie 4.0 – the name given to the new wave of tech-driven transformation – is mobile internet and cloud services. More than 20 per cent of respondents from this sector told WEF they have already felt the impact. The least impact has been seen by the advanced materials and biotechnology sector, but that’s because that industry has yet to see mass adoption of its products and services. Similarly, advanced manufacturing and 3D printing are only now beginning to make inroads into factories and industry.

It may not happen immediately, but the nature of the new technology means that once it establishes itself in the world of work, a very large proportion of humans are unlikely to find a way back in. And it’s not just low-skilled workers whose jobs are being threatened. Automation technology is already replacing large numbers of skilled workers and management personnel.

WEF tries to be optimistic in its assessment of what the future will be like under the new robot-wielding overlords. The organisation says there will be “total gain of 2 million jobs, in computer and mathematical and architecture and engineering related fields”. Even in manufacturing and production, WEF says there’s “relatively good potential for upskilling, redeployment and productivity enhancement through technology rather than pure substitution”.

While business operations can mean anything, and can require human interpersonal skills and ingenuity as integral components, one would have thought financial operations would be ideally suited to being phased out by computers and AI – but WEF seems to think that this sector as a whole will be a net beneficiary in the new revolution.

The WEF survey found that the way business plans to deal with the forthcoming tumultuous changes is primarily through re-skilling current employees. Moreover, they plan to support mobility and job rotation – there’ll be less work for humans to do, so job sharing may well be something many governments decide to institute by law.

WEF itself offers some guidance as to what to do in these difficult short- as well as long-term circumstances. But most of it is quite quite predictable: it calls for more training and education, and greater flexibility in the jobs market and world of work. Essentially, WEF doesn’t really have any definitive answers, but at least it’s starting to address a problem which could mean the end of the world as we know it.

“Our research also explicitly asked respondents about new and emerging job categories and functions that they expect to become critically important to their industry by the year 2020. Two job types stand out due to the frequency and consistency with which they were mentioned across practically all industries and geographies,” says WEF.

“The first are data analysts, which companies expect will help them make sense and derive insights from the torrent of data generated by technological disruptions. The second are specialized sales representatives, as practically every industry will need to become skilled in commercializing and explaining their offerings to business or government clients and consumers, either due to the innovative technical nature of the products themselves or due to new client targets with which the
company is not yet familiar, or both.

“A particular need is also seen in industries as varied as energy and media, entertainment and information for a new type of senior manager who will successfully steer companies through the upcoming change and disruption.”