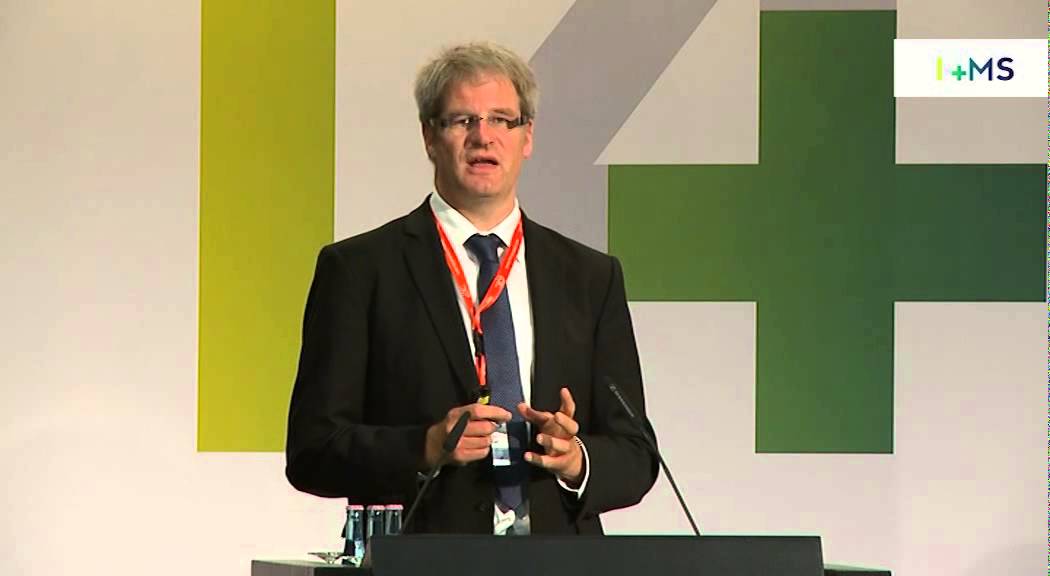 Lafrenz signed his contract at the euRobotics board meeting after the board decided to select him based on a suggestion by the search committee.

euRobotics is a Brussels based non-profit association for all stakeholders in European robotics. Its member organisations from European industry and research work in close collaboration with the European Commission to shape the future of robotics in Europe.

Reinhard Lafrenz is well known to the European robotics community because of his engagement as a scientific project manager of ECHORD and later ECHORD++, to name only the most outstanding EU projects he has been driving at the Technical University of Munich, which he joined in 2009.

Reinhard studied computer science in Kaiserslautern with a minor in electrical engineering and obtained a PhD from the University of Stuttgart with a thesis on cooperative robotics.

ECHORD++ coordinator Alois Knoll, Professor of Robotics and Embedded Systems at the Technical University of Munich, said: “With respect to Dr Reinhard Lafrenz, we are not only losing an esteemed scientist and project manager, but also a great colleague.

“I would like to personally congratulate him on this excellent opportunity, and I wish him all the best in his new position. We are looking forward to maintaining a strong link with him and the EU in the future.”

Reinhard’s successor in ECHORD++ is Francesco Maurelli, PhD. His research interests include autonomous systems, navigation, intelligent decision making and knowledge representation. He has been involved in more than ten national and European projects, often with a scientific coordination role.

Professor Alois Knoll says: “I am glad that Francesco Maurelli is the perfect successor, and he is already part of the ECHORD++ team. He is a dedicated and enthusiastic roboticist, and it is our pleasure to work with him.”