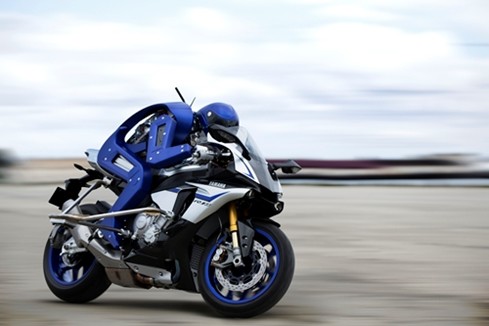 Yamaha Motor Company says the company’s humanoid riding robot – MotoBot – has moved into the second phase of its development, and that the current partnership in joint development with SRI International is set to continue.

Presentations on the MotoBot headed by Yamaha Motor and SRI representatives took place at the last month’s CES, the global consumer electronics and technology trade show being held in Las Vegas, where in recent years, fields such as autonomous driving and robotics have been featured.

Being an automated humanoid robot able to ride a non-modified motorcycle, the MotoBot became a hot topic of conversation when it was exhibited at the 44th Tokyo Motor Show in 2015. END_OF_DOCUMENT_TOKEN_TO_BE_REPLACED 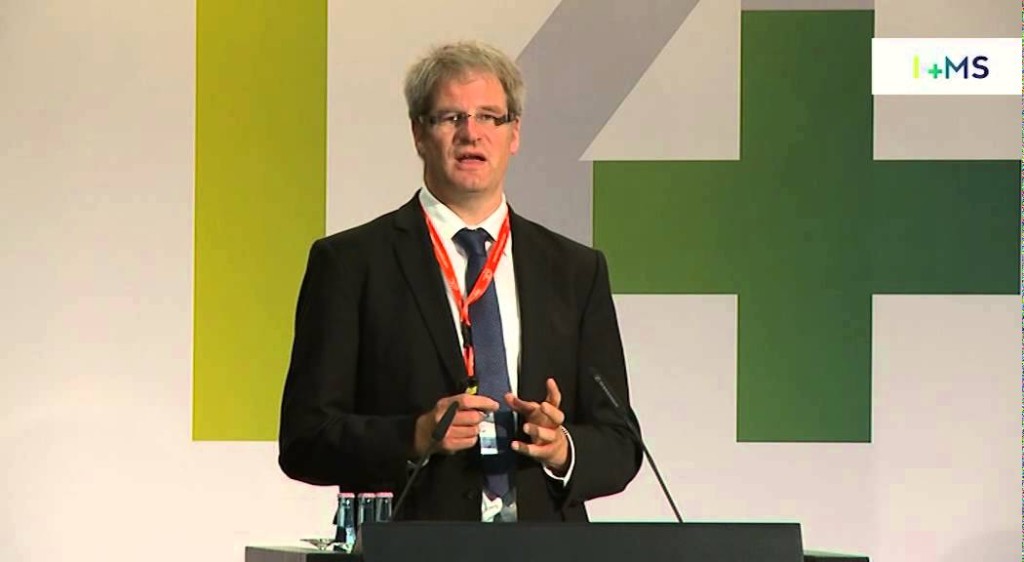 Lafrenz signed his contract at the euRobotics board meeting after the board decided to select him based on a suggestion by the search committee. END_OF_DOCUMENT_TOKEN_TO_BE_REPLACED 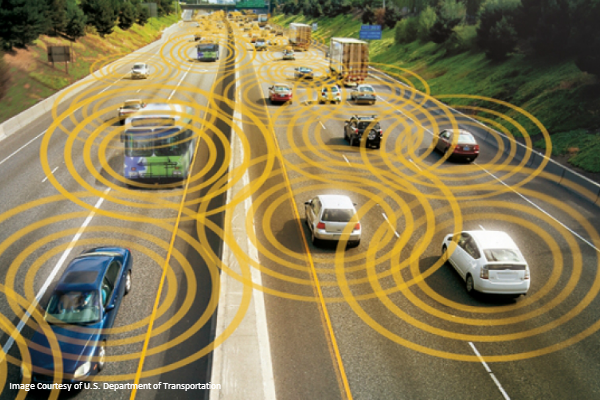 In the less than distant future, your car may drive itself, but the infrastructure that communicates with your vehicle will require a staff of highly trained technicians.

The supply of talented technicians able to maintain and support the technology required for the autonomous transportation network will be critical for society to take advantage of the numerous safety, social, and economic benefits of this incredible technology.

Expert technicians in Intelligent Transportation Systems (ITS) and Connected Vehicle (CV) technology are in short supply and with the autonomous revolution advancing closer each day the demand is continually increasing. END_OF_DOCUMENT_TOKEN_TO_BE_REPLACED 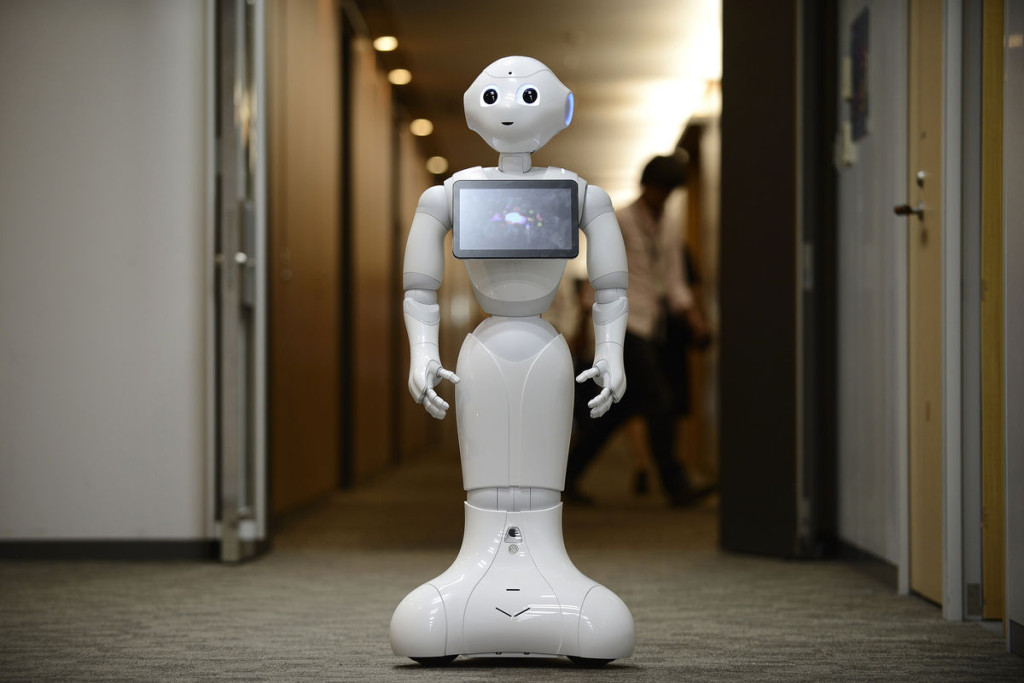 Cruise liner company Costa Group has signed an exclusive agreement with the French company Aldebaran for a pilot project with Pepper robots.

Aldebaran, which is a subsidiary of the SoftBank Group through SoftBank Robotics Corp, said the contract was worth more than a million euros.

Pepper is the world’s first robot that reads main human emotions, says the company, adding that it is ideally suited to help and delight guests on board of cruise ships. Aldebaran adds that Pepper will improve guest experience and provide help and entertainment on board the ships of the Costa Group’s cruise brands: AIDA and Costa.  END_OF_DOCUMENT_TOKEN_TO_BE_REPLACED

The US Navy has awarded five delivery orders to Bluefin Robotics for vehicles that will increase the Navy’s capability to remotely inspect ship hulls.

The robots can also search and investigate harbor sea floors, and other underwater infrastructure for limpet mines, Improvised Explosive Devices and other objects of interest.