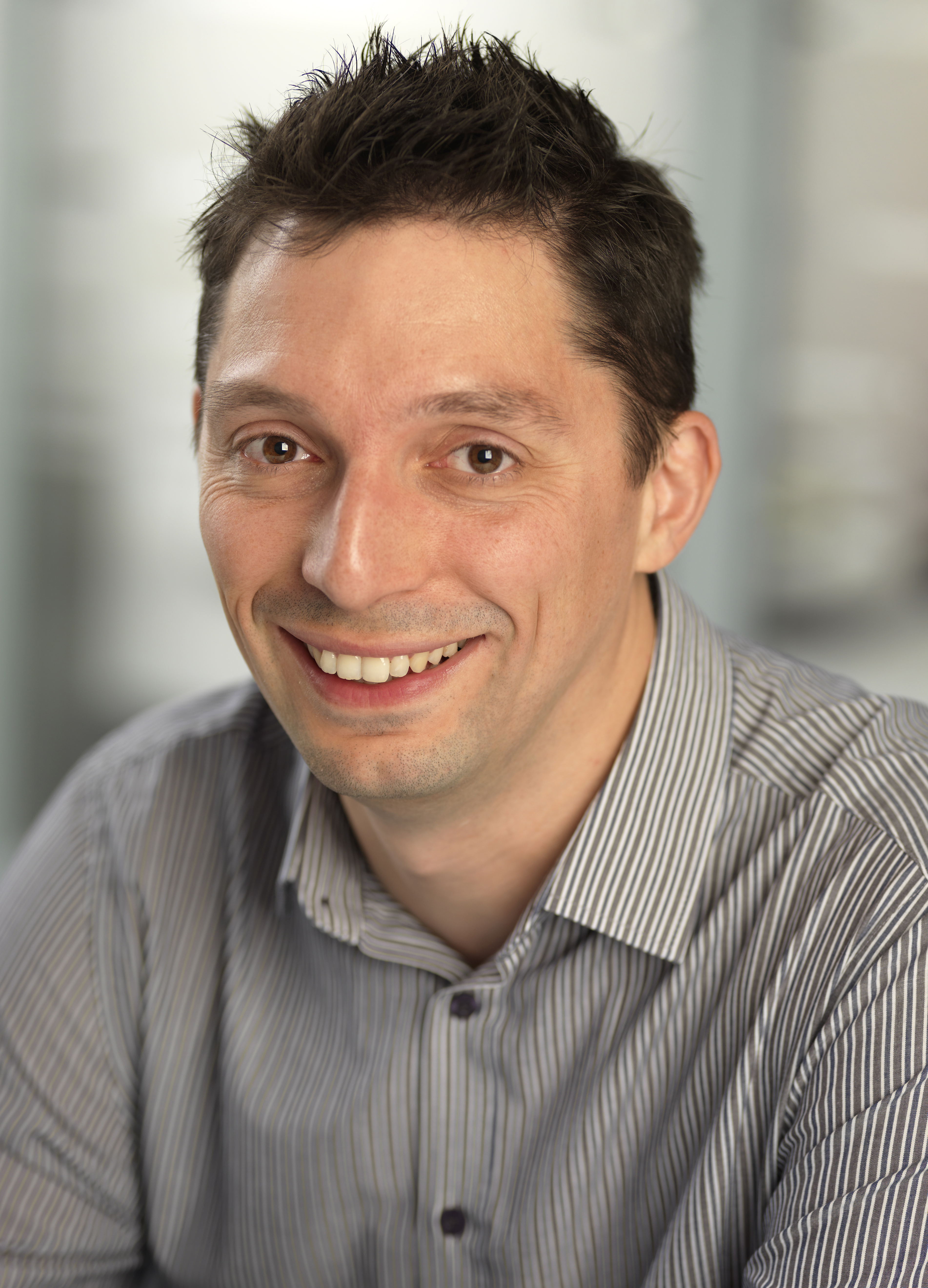 For those of us fortunate enough to spend our time shopping, and perhaps think of ourselves as discerning shoppers, one of the more pleasant experiences when buying fruit is evaluating them on a number of factors, such as colour, texture, firmness and aroma.

This final selection process tends to happen at the store, after the fruit supplier has already played its part in initially choosing the most suitable produce for the shops it supplies.

A large amount of automation technology is already used in the fruit-picking industry, from robots picking fruit off trees and plants to huge automated fruit sorting machines, but things could be about to take a quantum leap with the advent of fruit-picking robots that can use the same criteria as the most discerning of shoppers.

Even at the sorting stage at, for example, fruit-packing warehouse, there are almost always humans involved. They stand over the countless items of fruit and use their eyes and other senses to decide which ones fail to meet the grade and take them out of the packing process.

It’s a job that one would have thought that only humans can do, but now, product design and development firm Cambridge Consultants claims to have created a robot which can be as discerning as the rest of us when it comes to picking fruit.

In an interview with Robotics and Automation News, Chris Roberts, head of industrial robotics at Cambridge Consultants, says the company has demonstrated a fruit-picking robot which can be adapted to consider all sorts of factors – possibly even smell, if that technology is perfected – when picking fruit. But he says that wasn’t really their intention.

“Our fruit picking demo is just that – a technology demo,” says Roberts. “It’s not a product that we’re trying to sell. Having said that, it can use colour, size and shape to differentiate between fruit, and yes, we could adapt that algorithm to determine if a fruit was ripe or diseased based on the colour.

“There are some great machines that do fruit and veg processing in factories that use similar techniques, but I think there’s a gap in the market for something that can pick fruit from trees or vines. That’s a challenge I’d love to take on.”

There is hope for discerning human fruit shoppers after all – there are still some areas robots haven’t completely taken over. But before we get carried away with this small victory against the machines, it must be said that fruit-picking robots – ones that actually take the fruit off the trees – are being tested right now and could well find their way into more widespread employment within the next five years.

Rather than worry about the increasing encroachment of robots in every aspect of industry and society, Roberts is hopeful. “As a company, Cambridge Consultants is starting to see more and more opportunities in the world of robotic systems.

“We’re not interested in trying to make better robot arms, per se – that technology has been refined and refined over many years. Where I’m excited to be working, though, is in adding intelligence to the system so that it can better cope with real-world environments.

“The fruit picker is an excellent example of this – it can cope with different fruit, with different sizes, shapes and colours. It still works if the fruit rolls around a bit after dropping, it doesn’t always have to be in the same place.”

So does this mean robots are taking the fruit-picking route to world domination, yes or no?

We didn’t ask this question, but that’s because we don’t need to, as we all know the answer: yes. They’re taking the fruit-picking route as well as every other route imaginable – and some we didn’t even know existed. And Cambridge Consultants is one of the many companies which will deliver humanity to our new robot overlords, but for good purposes.

With more than 500 staff, including engineers, scientists, mathematicians and designers, in offices in Cambridge (UK), Boston (USA) and Singapore, Cambridge Consultants offers solutions across a diverse range of industries including medical technology, industrial and consumer products, digital health, oil and gas, and wireless communications.

The company’s website says it develops breakthrough products, creates and licenses intellectual property, and provides business consultancy in technology-critical issues for clients worldwide. It’s been around for more than 50 years, and has been helping its clients turn business opportunities into commercial successes, whether they are launching first-to-market products, entering new markets or expanding existing markets through the introduction of new technologies.

Reluctant to divulge specific details about who the company’s clients are and what the nature of the work is, Roberts would only say: “A lot of the work we’re doing in robotics is for our clients and therefore I can’t talk about it for commercial confidentiality reasons.

“Our customers come from all over the world. We tend to only work on multi-disciplinary, cutting-edge projects, so often our clients are market leaders looking to get into a new technology before their competitors do.

“For robotics, we’re targeting the medical and industrial sectors, but specifically I’m looking into places where robots haven’t been before, rather than their traditional homes in production lines.

“Agriculture is one area I’m particularly excited by – we’re going to need more and more automation to meet the food demand in the world and if we can use automation to increase supply that’ll make me very happy.”

Farming dates back to around 20,000 years and is thought to be the basis for human civilisation, providing the catalyst for us to change from being nomadic hunter-gathers to becoming settlers who developed agrarian communities.

And perhaps fittingly, farming is currently at or near the very forefront when it comes to robotics and automation technologies, having already enthusiastically adopted driverless vehicles and drones, maybe even robo-scarecrows.

Such systems enable small numbers of farmers to manage thousands of acres efficiently, and who knows, robo-sheepdogs may be on the way.

“The next steps for us will be to work on a robotics platform – something that allows us to easily swap in and out different robots, sensors and algorithms to let us test new ideas quickly. There’s a big gap between what’s being done in university labs, and what’s available in the real world. We want to supply the engineering that bridges the gap from the science to the product.”

This is an objective that a number of companies have and in some ways has become something of a race – whoever establishes a robotics platform first is likely to be the Google of the next generation of the web or cloud or whatever it ends up being called. Roberts is a keen observer of trends, as we all increasingly have to be amid such bewildering and tumultuous technological progress and changes as have been seen in the past couple of decades.

“For me the key trend is increased flexibility,” says Roberts. “Both in terms of the semi-structured environment aspects I mentioned earlier, but also in allowing more traditional production lines to cope with rapidly changing demands.”

This is a theme about which Roberts has written a blog post, under the headline “Fourth industrial revolution”. In the article, Roberts says that the much-heralded Industry 4.0 will feature three important principles:

There’s plenty of people listening, and it won’t be too long before everyone’s listening. For just as the internet and the worldwide web have completely transformed society in the past couple of decades, so too will robotics and automation technologies in the next couple of decades. Won’t be long before we all stay indoors 24/7 and only send out our lifelike avatars – or “Surrogates” as the Bruce Willis film called them (video, above) – to represent us out there in the “real” world, which will be increasingly unreal and experienced through virtual reality headsets from the relative safety and comfort of our own homes.