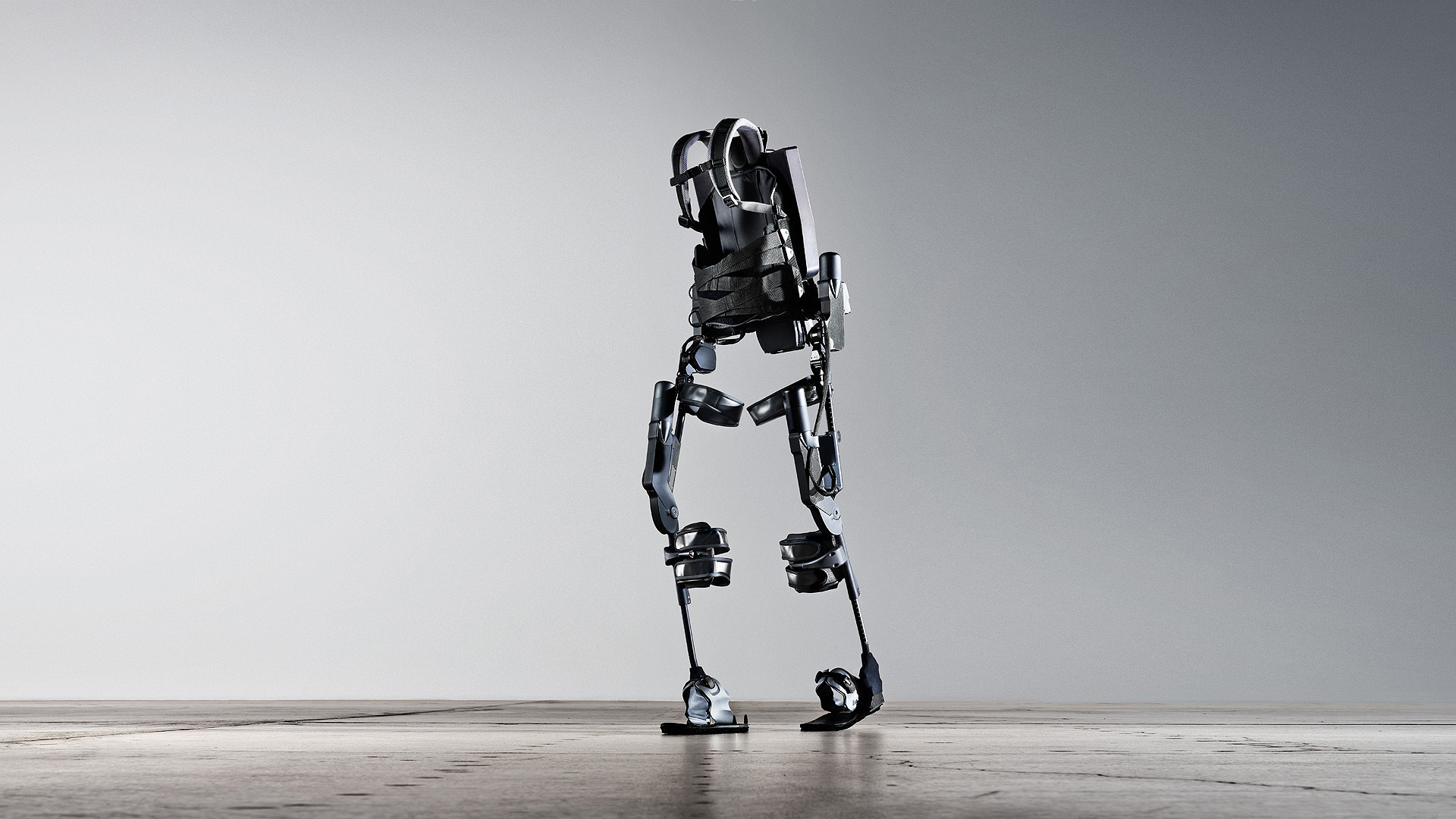 This study is investigating the impact of gait training with the Ekso GT on functional independence of 80 patients with impaired gait as a consequence of stroke, when compared to conventional physiotherapy alone.

“Based on our early observation, gait training with Ekso GT has shown to be a superior method over conventional physiotherapy techniques alone to improve rehabilitation of stroke patients,” said Professor Hamzei.

“Stroke is one of the most common causes of chronic disability and can have long term debilitating effects. Intervening early and regularly with advanced assistive devices such as Ekso GT may significantly positively impact stroke patients’ overall motor recovery and help to regain or maintain their independence. That‘s our hypothesis in the ongoing randomized controlled study”.

Early observations from clinical use of Ekso GT for rehabilitation of stroke patients at Moritz Klinik led to the development of the MOST study. In this study the Ekso GT will be used daily in one group, while in the control group patients will be treated with conventional physiotherapy alone, in a daily training program, over the course of three weeks. The level of functional mobility will then be compared between both groups. The study is scheduled to conclude mid-year 2017.

“It is exciting to see these early findings be the catalyst for a more significant study. We are pleased this trial is underway and eager to see the results.”