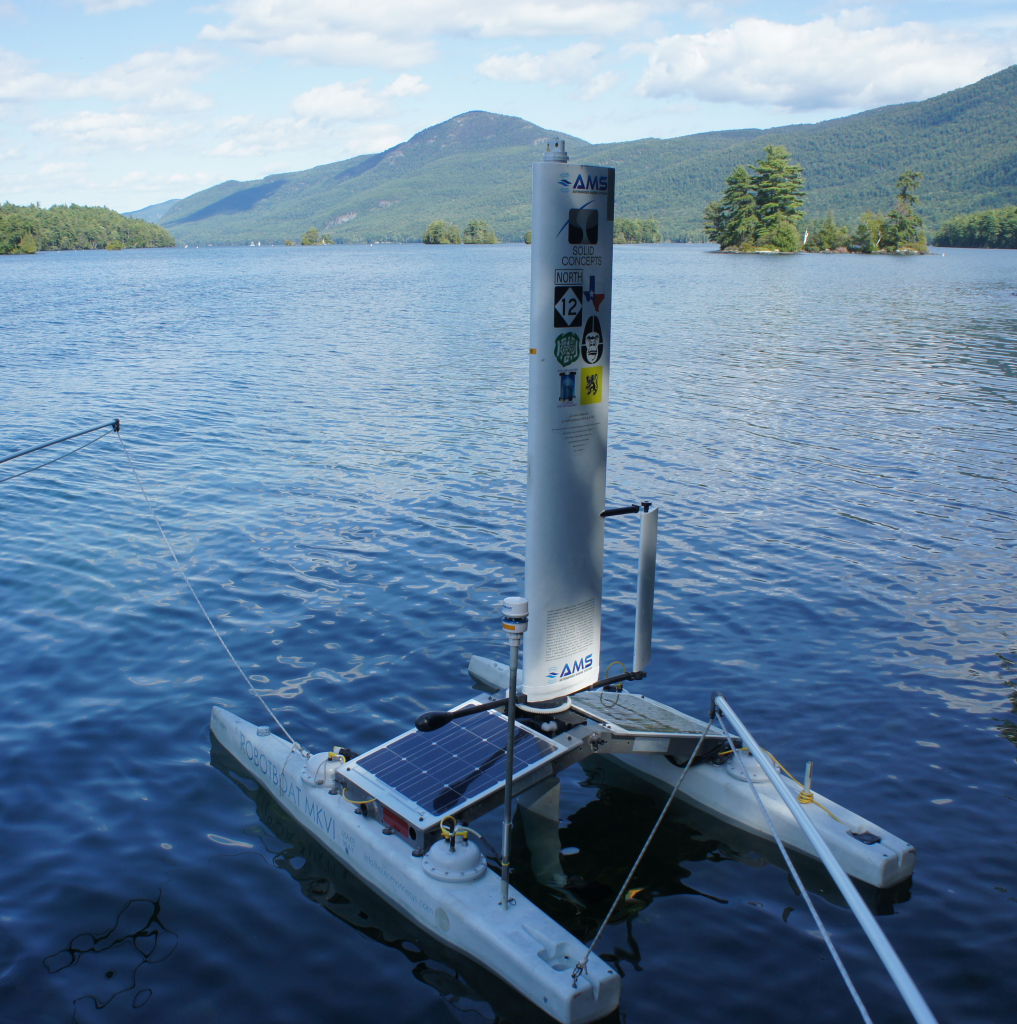 The total surface of Planet Earth spans some 510 million square kilometres, and the ocean accounts for more than 70 per cent. If there’s one man who would be familiar with these kind of numbers it’s Eamon Carrig, co-founder and chief roboticist at Autonomous Marine Systems (AMS), a US robotics startup which could scarcely have more compelling origins. (See video below.)

AMS was started by three aerospace engineers – Carrig, T.J. Edwards, and Walter Holemans, although Holemans has since left the company.

“We had all been working together on spacecraft mechanisms – TJ and Walt mostly mechanical, me mostly electrical and software – since 2006,” says Carrig in an exclusive interview with RoboticsandAutomationNews.com.

“Specifically we worked on satellite separation systems, which are the last systems that have to work to get a satellite on orbit. In my career as a sep system engineer, we produced about 15 systems for flight. I would have bet my life on every single system we delivered.” END_OF_DOCUMENT_TOKEN_TO_BE_REPLACED