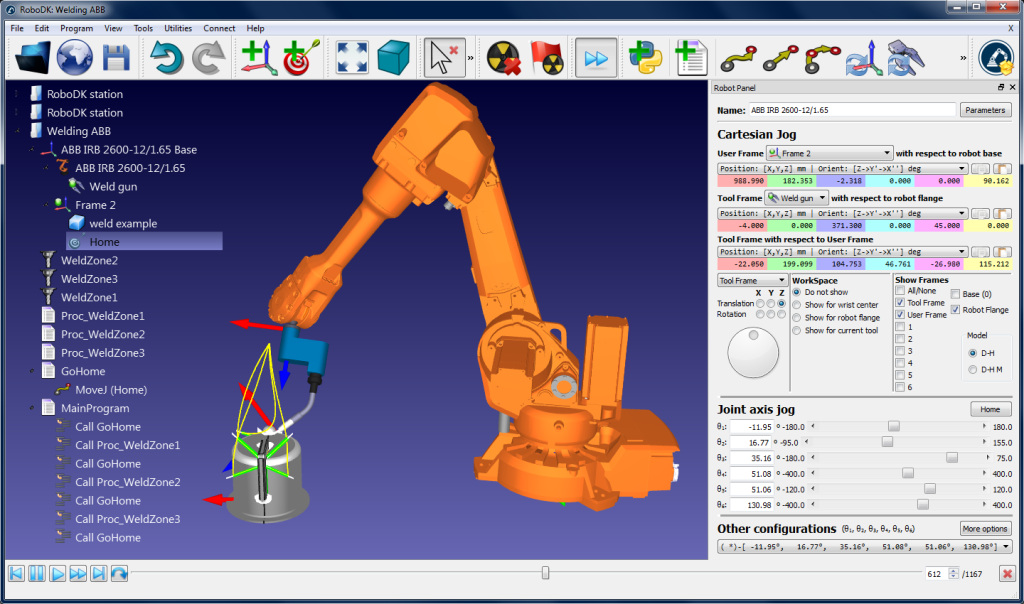 RoboDK, a new industrial robot simulator and offline programming software for industrial robots, is aiming to change that. RoboDK is the result of many years’ development at École de technologie supérieure (ETS) university in Montreal, Canada. It is the commercial spin-off from RoKiSim, an educational simulator for industrial robotics that the university made available for free. “RoKiSim was a basic simulator but we realised that people used it a lot,” says Albert Nubiola, founder and CEO of RoboDK. “We got a lot of feedback and we used it to build the commercial version, RoboDK. END_OF_DOCUMENT_TOKEN_TO_BE_REPLACED