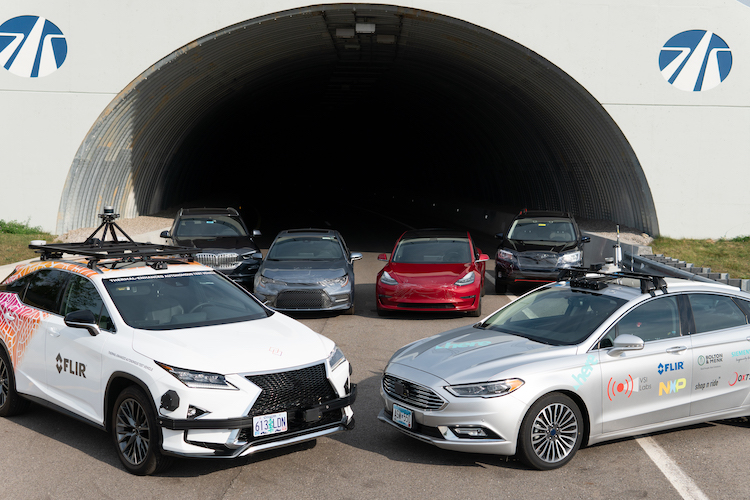 The tests were designed by VSI and aimed at testing AEB system performance in common real-world driving conditions not currently included in recognized testing protocols. END_OF_DOCUMENT_TOKEN_TO_BE_REPLACED

How a tiny powerhouse part – the inertial measurement unit – went from airplanes to self-driving cars.

Aerospace technology has come down to earth. The same navigation technology that guides airplanes, drones and spacecraft is now being applied to self-driving cars.

Minnesota-based VSI Labs has been working to improve the performance of autonomous vehicles since 2014. Recently VSI turned to us for a critical navigation component called the inertial measurement unit, or IMU.

Honeywell says it pioneered the development of IMUs back in the mid-1990s, and it changed the face of aerospace navigation. (See video below.) END_OF_DOCUMENT_TOKEN_TO_BE_REPLACED