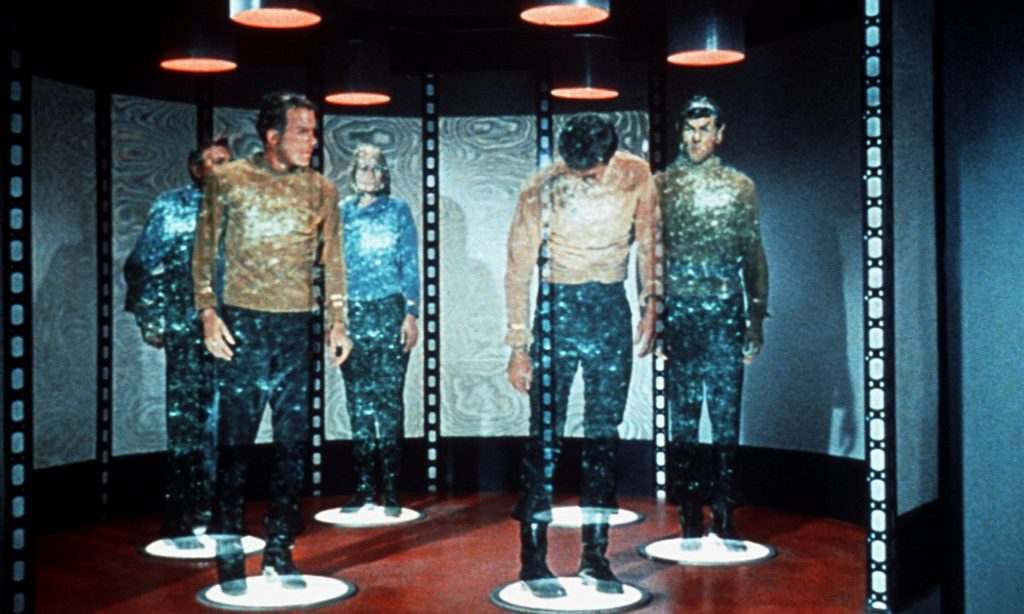 One of the events ALLie has been used for is the American Century Celebrity Golf Championship, which Boch mentions in the Q&A that follows.  END_OF_DOCUMENT_TOKEN_TO_BE_REPLACED