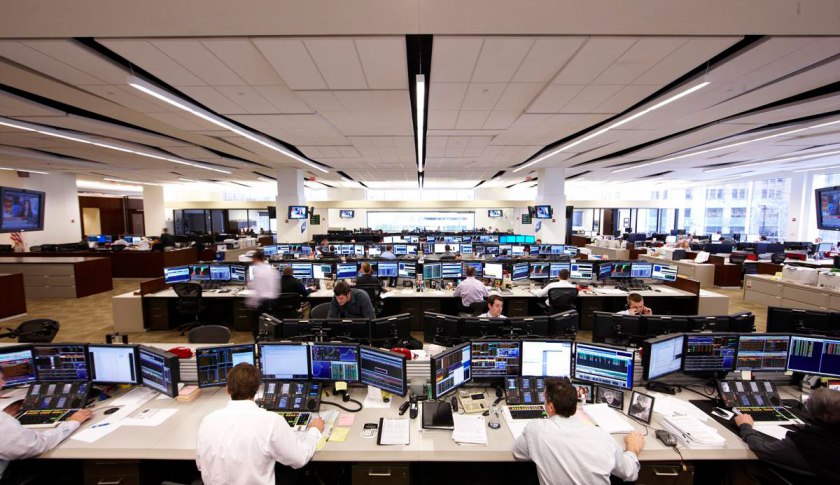 China has built its reputation as the factory of the world, but is increasingly facing rising wages, forcing manufacturers including here in Britain to think hard about where they build factories, and even consider “reshoring”, or bringing manufacturing back home. Some companies, such as Rolls-Royce, Meggitt, Siemens and Nissan, are already increasing investment in the UK.

According to the World Bank Group, 47% of China’s population are older than 40, up from 30% twenty years ago. This is expected to increase to 55% by 2030, meaning fewer young workers to man the factories. At the same time, labour is getting more expensive.

Average hourly manufacturing wages in China have trebled in the last decade to nearly $4 an hour, not far behind some countries in the EU. The gap with UK wages is still significant but it is shrinking. In short, it is becoming comparatively cheaper and efficient to manufacture in the UK. But something else is helping to cut costs for manufacturers – increasingly advanced and affordable automation equipment.

In parallel to rising wages in China, the cost of industrial robots continues to decline from an average of $131,000 in 1995 to $31,000 in 2015 according to ARK Invest, and is expected to fall further. By contrast, a Foxconn factory worker, assembling iPhones in Shenzhen, will earn an average of $18,500 (including overtime) over two years. Assuming a robot can work 24 hours a day, many factories in China can save money by automating manufacturing and assembly. That saving is even greater in Europe where salaries are higher, driving OEMs (original equipment manufacturers) such as Nissan in Sunderland to add more robots to their production lines.

The supply chains for both aerospace and automotive are global and complex. The UK is one of the leaders for highly engineered solutions into these two large sectors, hosting thousands of suppliers as well as a number of key OEMs. Automotive demand has boomed in the last few years and aerospace growth is set to continue as Airbus and Boeing increase production to meet their raft of aircraft orders.

To help meet this increased demand, suppliers in the UK are adopting robots to increase efficiency, meet finer manufacturing tolerances and reach higher levels of consistency. The use of robots frees up human resource to focus on more creative tasks. In the UK, suppliers can provide higher value solutions such as integrated subsystems rather than just simple components manufactured in China.

Connected industrial devices enable companies to analyse and utilise data to help end users reduce downtime, predict maintenance and optimise resource utilisation. This can also provide a recurring revenue stream to the manufacturers that own the data – an additional, financial reason to keep or return manufacturing home. Rolls-Royce already earns much of its profit through aftermarket service of its aircraft engines, and is investing heavily in big data and digital applications such as IoT to further embed itself with airline customers.

Easier logistics and shorter lead times also favour reshoring. So-called agile manufacturing is increasingly in demand as consumers want smaller batches of customized products. This can necessitate a quick turnaround and a shorter supply chain. Reshoring means being able to ship your product to domestic customers in a matter of days, compared to 42 days on average from Shanghai.

Investing in the UK

China’s burgeoning economy and the higher business costs that brings will help the UK regain some of its competitive edge in manufacturing. But it is the revolution in robotics and digitalisation that can really help British firms gain an edge and justify reshoring. It is no coincidence that the countries with the highest density of robots including Japan, Germany and South Korea are also countries with relatively low unemployment rates. Leveraging robots and digitalisation can create higher skilled, better paid jobs and potentially places the UK at the forefront of new manufacturing technology.

Robert W. Baird Limited is authorised and regulated by the Financial Conduct Authority.

About the Author: Tahs Siddique is a Director in M&A Research in the London office of Baird, a global investment bank.