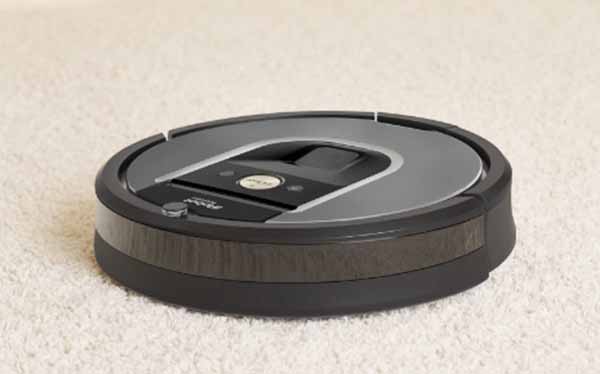 The consumer robotics market is evolving rapidly and covers a wide array of products, from homecare systems to children’s toys to smart ‘humanoid’ robots that provide personal and social engagement.

According to ABI Research, a market-foresight advisory firm providing strategic guidance on the most compelling transformative technologies, the entire consumer robotics market will reach 100 million shipments and US$23 billion in revenue by 2026.

Home-care robots are already the primary driver of revenue for the wider consumer robotics market. This trend is expected to increase, following a banner year of revenue and shipment growth from floor care market leader iRobot.

While iRobot dominates the American and European markets, Chinese manufacturers such as Ecovacs are beginning to post comparable shipment figures, and long-term, Asia-Pacific (APAC) will closely match North America and Europe in market share for home-care robots.

“In addition, niche segments, such as pool cleaning, have begun to expand in popularity. Israeli-centered market leader Maytronics has recently expanded into the American market and is posting double-digit growth over a consistent time frame.”

By contrast, the toys and entertainment segment will decline in market share. Their share of shipments will decrease from 75% in 2014 to 47.1% in 2026 (still the largest segment), while their share of revenue will drop from 31.7% to 10% in the same period.

The reason for this relative decline is in part a question of semantics. In this same period, personal/social robots are expected to increase their market share of revenue from virtually nothing to 21.3% in 2026.

“Mobile personal robots will resemble many of the higher-end entertainment robots in appearance, but will possess more advanced technologies, including cellular technology, Wi-Fi connectivity, and possibly even on-device machine learning,” concludes Whitton.

There are several toys that could already fall under the definition of personal robots, such as WowWee’s Robosapien. A further example might be Anki’s Cozmo, an educational toy robot designed to teach coding principles to children.