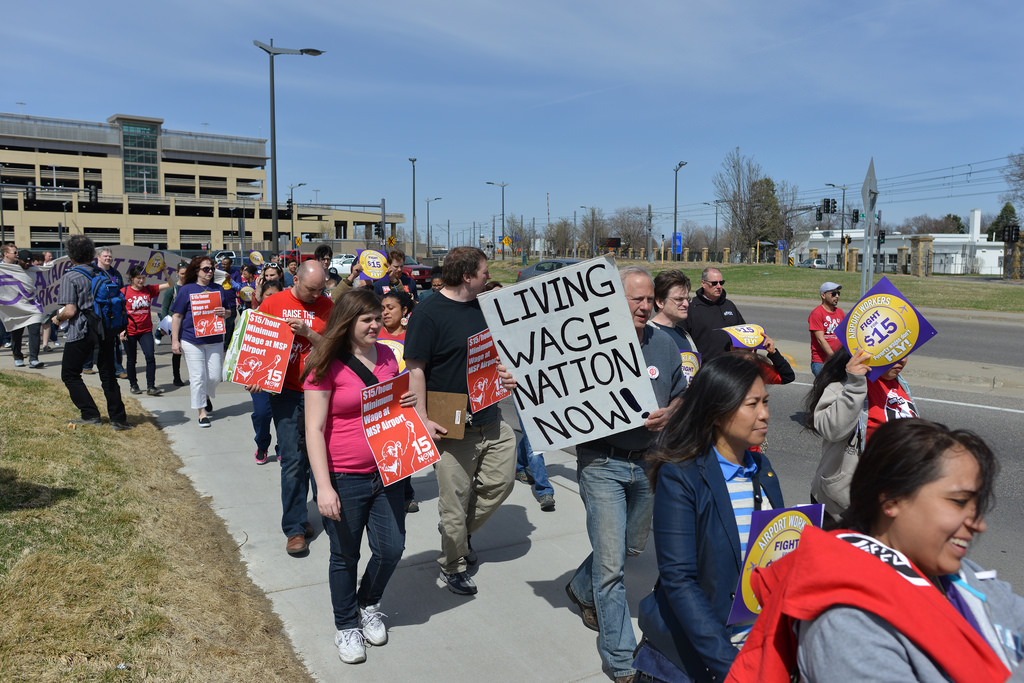 Minimum wage increases lead to more investment in robotics and automation systems, according to a new study.

The report, People Versus Machines: The Impact of Minimum Wages on Automatable Jobs, analysed the US Census Bureau’s Current Population Survey data from 1980 to 2015.

The paper was published by the National Bureau of Economic Research, and authored by Grace Lordan and David Neumark.

“The findings imply that groups often ignored in the minimum wage literature are in fact quite vulnerable to employment changes and job loss because of automation following a minimum wage increase.”