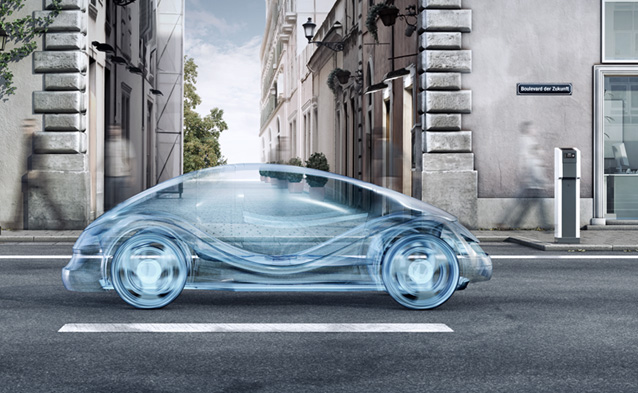 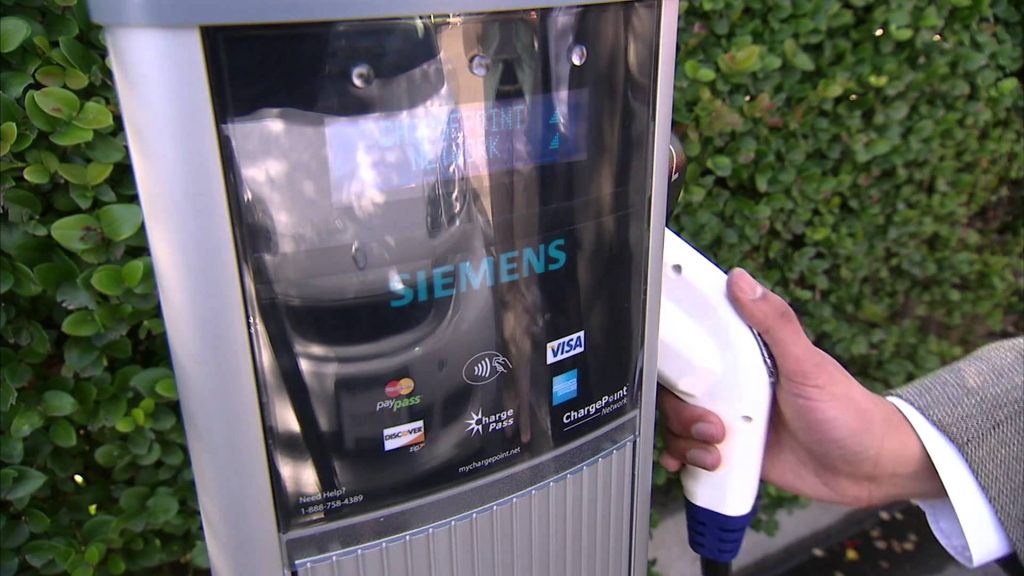 Free “refuelling” at up to 100 Siemens locations in Germany, with charging stations “internationally linked”

To reduce their carbon footprint, the charging points will supply electricity only from renewable energy sources. The electricity and the use of the charging stations are likely to be free for the duration of 2017.

Thereafter, Siemens will decide on future electricity pricing from year to year – enabling the company to react flexibly to cost developments and other factors such as government subsidies.

“Free charging” will first be available only at Siemens locations in Germany – for example, Nuremberg-Erlangen, the greater Munich area, Cologne, Düsseldorf, Braunschweig and Mülheim an der Ruhr.

A Siemens ID card is required to use the charging stations. However, only vehicles registered in the name of Siemens employees or their family members may be charged.

For the future, the company is aiming to link the charging stations via an international network so that using a company ID card to charge car batteries will be just as easy at Siemens locations outside Germany as it is within the country’s borders.

The charging stations are equipped with smart charging technology and software from Siemens that integrate an electricity meter, billing and user identification, says Siemens.