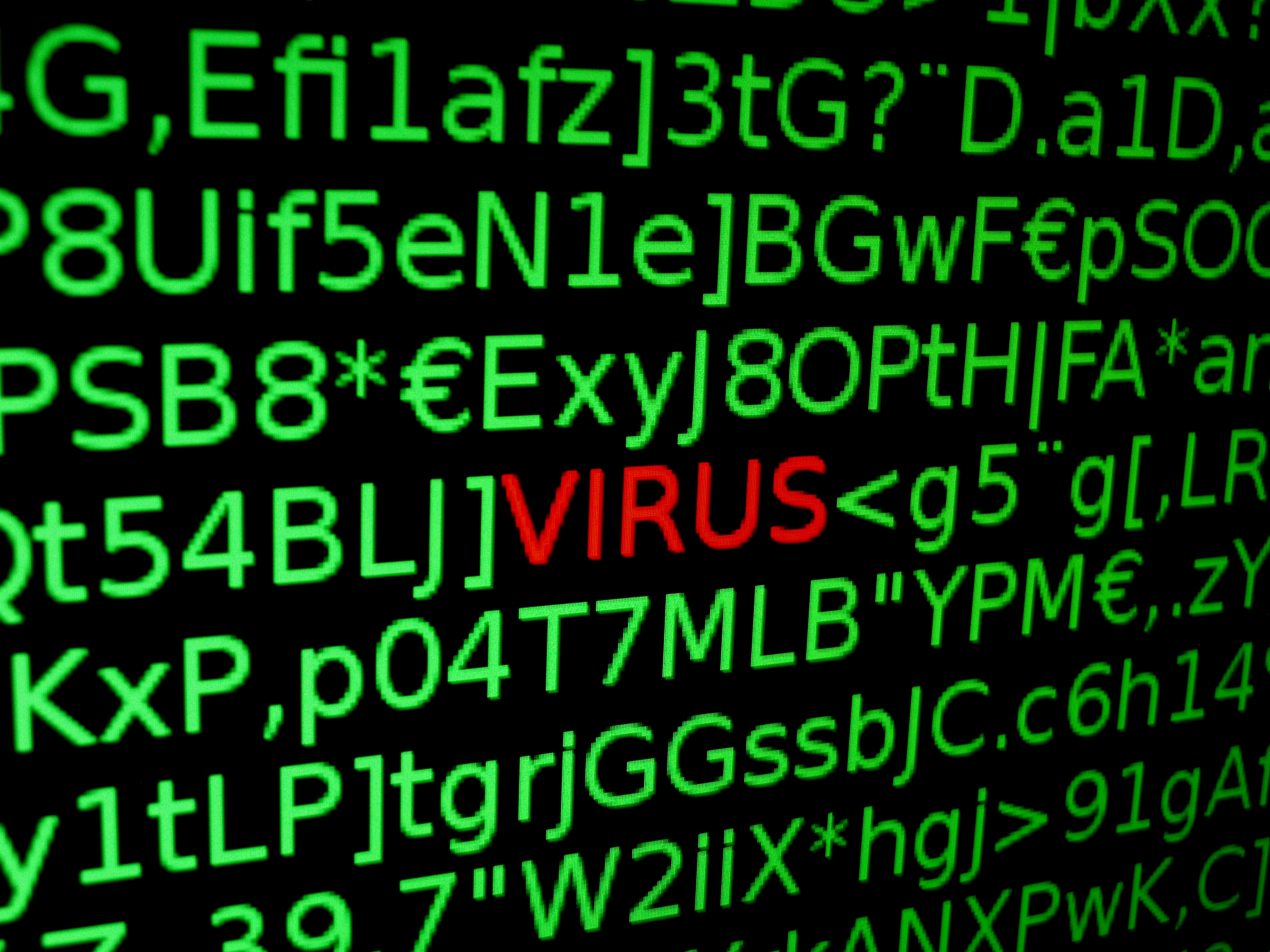 A globally co-ordinated cyber attack has hit 500 industrial companies in 50 countries in the past few months, according to security company Kaspersky.

The worst affected were companies in the smelting, electric power generation and transmission, construction, and engineering industries.

The attacks take the form of emails purportedly from famous companies – such as DHL and Saudi Aramco – and most were sent from “legitimate email addresses belonging to valid organizations”, says Kaspersky.

However, Kaspersky says its analysis of the emails compared to known malware shows that “no new code was written specifically for this attack”.

Kaspersky says the hackers could have accessed and read previous communications between the target and their partners. They may then have used this information to craft email communications which appear to be legitimate, so that the victim didn’t recognize the malicious aspect of the email.

If the email is opened, it can steal the user’s authentication credentials, which are send to a remote server.

Kaspersky says the cyber attack began in August 2016 and is currently ongoing.