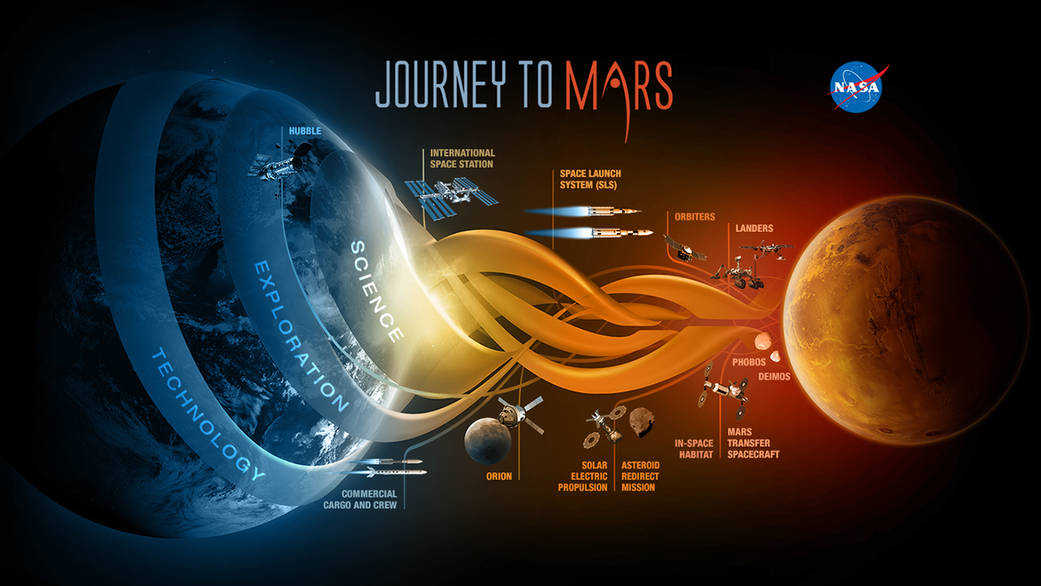 The scientists say they will leave within a few days after they’ve conducted their alien technology tests.

The experiments – scheduled for April 15 to April 30 – will be conducted in co-operation with Project Moonwalk, a European initiative.

The aim of the project is to develop and improve of techniques for an astronaut-robot team collaboratively performing extravehicular activities.

The Center for Astrobiology (CAB) is the Spanish institution involved in this international project and responsible for coordinating the trials in Rio Tinto, in addition to directing scientific activities. CAB is associated with Nasa.

“What we learn in this campaign will be extrapolated to which was subsequently held in Marseille (France), because after all, the extravehicular activities will be similar,” says Victor Parro, director of Project Rio Tinto and one of the lead scientists at Project Moonwalk, and a researcher at CAB.

Further tests will also be conducted in Marseille. These tests will be conducted under the sea, simulating low gravity, as if extravehicular activities were held in the lunar surface.

Both scientific projects will be followed in realtime from the Centre International Mission Control in Zaventem (Brussels, Belgium).

The first trials will test various systems and equipment: gestural communication between the astronaut and the robot will be used, the rover Yemo exploration; the spacesuit Gandolfi 2 will serve for testing in both environments; and there will be a test of the prototype drop-down habitat for exploration – Self-deployable Habitat for Extreme Environments (Shee), which is the result of another European project.

Also during the visit to Rio Tinto, the scientists will carry out experiments designed for the ExoMars mission by the European Space Agency (ESA), due for 2018.

The purpose of these experiments, say the scientists, is the detection of traces of microbial life, or aliens.

Nasa says it plans to send human astronauts to Mars some time in the 2030s. In the meantime, it has already sent robotic spacecraft, and plans additional robotic missions, to the Red Planet.