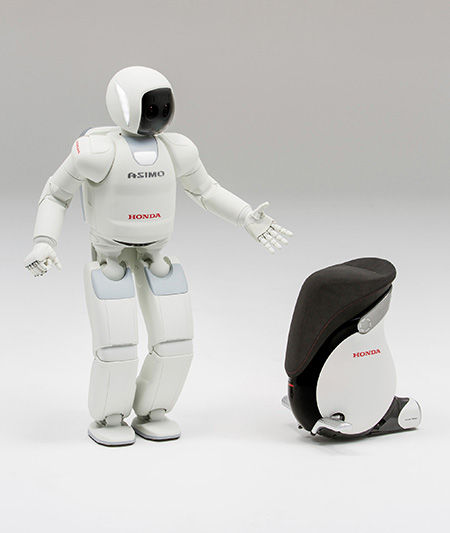 This will be the first time for any airport in Japan to hold this type of event in the area prior to where travelers begin the immigration process and formal entry into the country.

Honda will showcase its technological strengths by providing Asimo, an outstanding humanoid robot representing Japan, to welcome and offer its hospitality to travellers who just arrived.

In accordance with the company’s “spirit of using technology to help people”, which Honda has pursued since its founding, the company has been researching and developing robots which can coexist with and help people.

During the one-week period, attendants riding the Uni-Cub β*3, Honda’s personal mobility device, will escort travelers arriving on certain flights to the specially-arranged demonstration area, where Asimo will demonstrate multiple moves such as dancing and kicking a soccer ball and introduce various services the Narita International Airport offers to visitors from outside Japan.